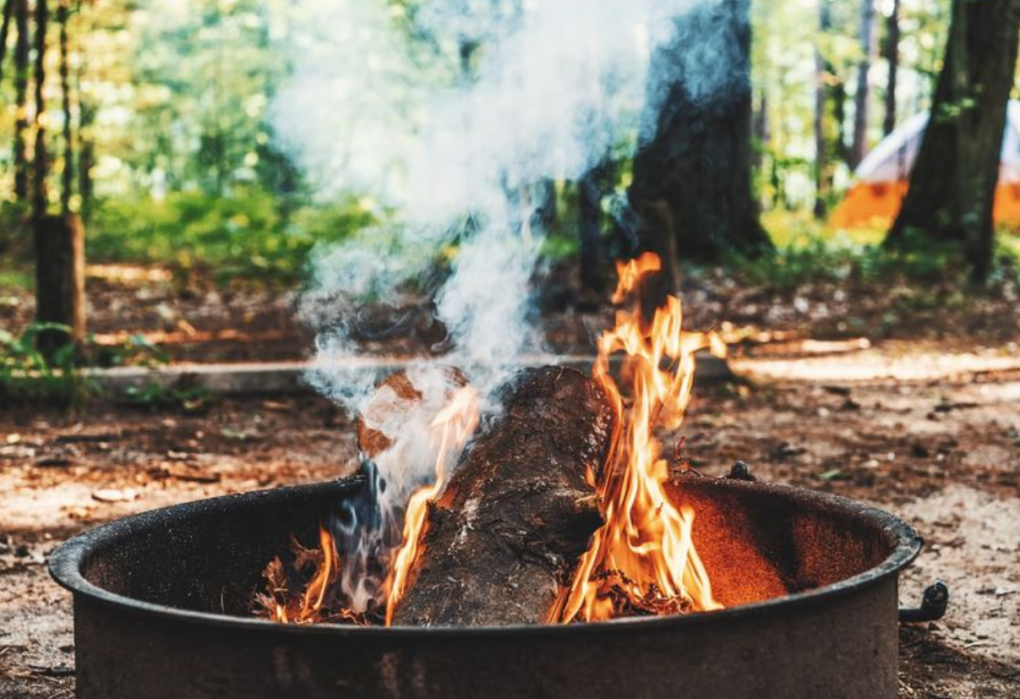 The Quebec ban on open fires has been lifted, according to the provincial forest and parks ministry.

The ban was first put in place on May 7 as a result of dry conditions and the spring heatwave.

The ministry says active blazes in the province are now under control.

There are more forest fires than usual this season, according to the ministry, with 232 fires affecting 234.2 hectares so far.

Over the past ten years, the average number of fires at this time of year is 128 fires, with 106.7 hectares affected.