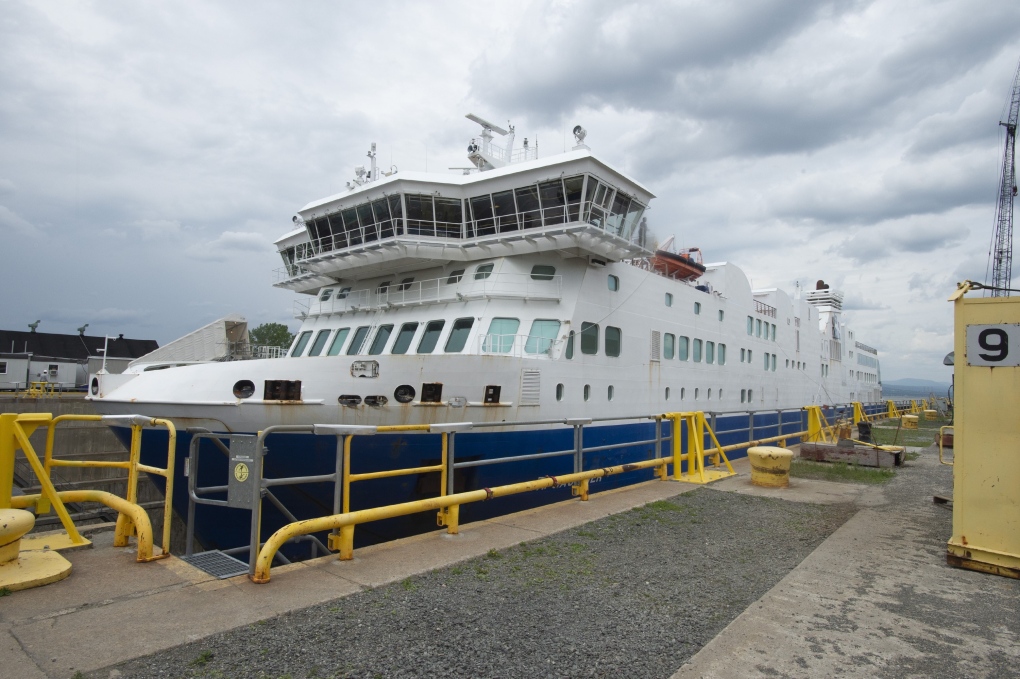 The Quebec Liberal Party feels Quebecers should not have to pay to use the province's ferries. The party will make the service free if it is elected to power in October.

While in the Magdalen Islands on Saturday morning, Liberal leader Dominique Anglade said Quebec residents should not have to pay to use the ferries, as they would not have paid if there had been a road there.

She described the ferry service as an "essential service", hence the need to offer it free to Quebecers.

The Liberals estimate that this proposal would cost about $20 million, an amount that a Liberal government would be prepared to spend on this measure.

Some Société des traversiers du Québec (STQ) crossings are free, but most are not.

For a passenger vehicle, it costs $9.15 for a Quebec City - Lévis crossing, while prices can climb to $72.75 for longer crossings, such as Matane - Baie-Comeau - Godbout.

The PLQ's proposed free ride would apply only to Quebec residents.

'We cannot pause our lives': Ukrainians begin rebuilding amid war with Russia

Ukrainians are gradually returning to life a few months after Russian troops retreated from the northern Chernihiv region. Now, people are repairing homes, and the sound of construction tools fills the air. Volunteers from all over Ukraine, and from other countries, are coming to help because there is so much to do before another winter approaches.

Police in Saanich, B.C., say they continue to investigate the possibility that a "third suspect" was involved in a fatal shooting at a bank that left two suspects dead and six officers injured Tuesday.