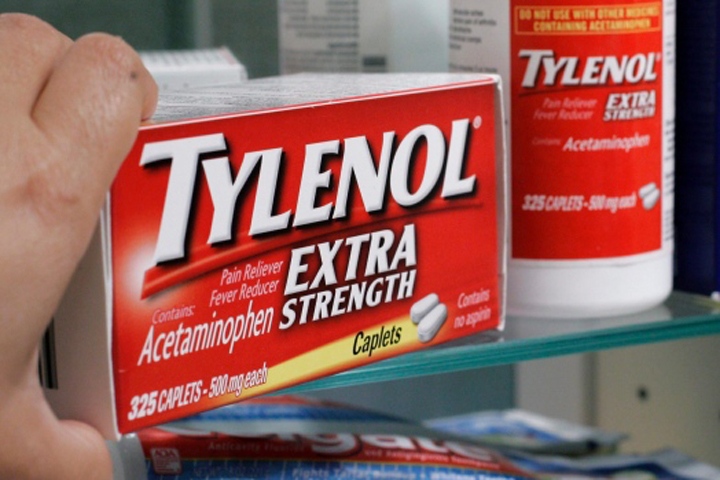 MONTREAL -- A Quebec Superior Court judge has authorized a class action lawsuit against the makers of Tylenol.

Lead plaintiff Kathleen Gauthier never suffered any health problems from taking Tylenol but alleges that Johnson & Johnson misled consumers by failing to disclose and inform them about its side effects, including risk of death and liver problems requiring a transplant.

Gauthier said she found out about the risks in 2017 and claims she would have used the painkiller less often and wouldn't have given it to her children if she had been informed.

Gauthier alleges the company hid the risks from the public to ensure their share of the market. She further maintains that the company outlined the risks on products sold in the U.S. and reduced the maximum daily dosage for those products but did not do the same in Canada.

Montreal cardiologist Dr. Christopher Labos said you need to be aware of the risks, respect the dosage recommendations and consult your doctor.

"All pain medications have side effects," said Labos in an interview with CJAD 800.

"If you're needing more than eight extra-strength Tylenol a day, that's not good for you. You probably need something else and you probably need to get that dose reduced because that's going to start causing you problems in the long term."

The class action is seeking $10M in damages and $100 per person in punitive damages.

The lawsuit is being led by attorneys Karim Renno and Michael Vathilakis of Renno Vathilakis Inc.