Quebec investing $90 million to search the soil for prized minerals 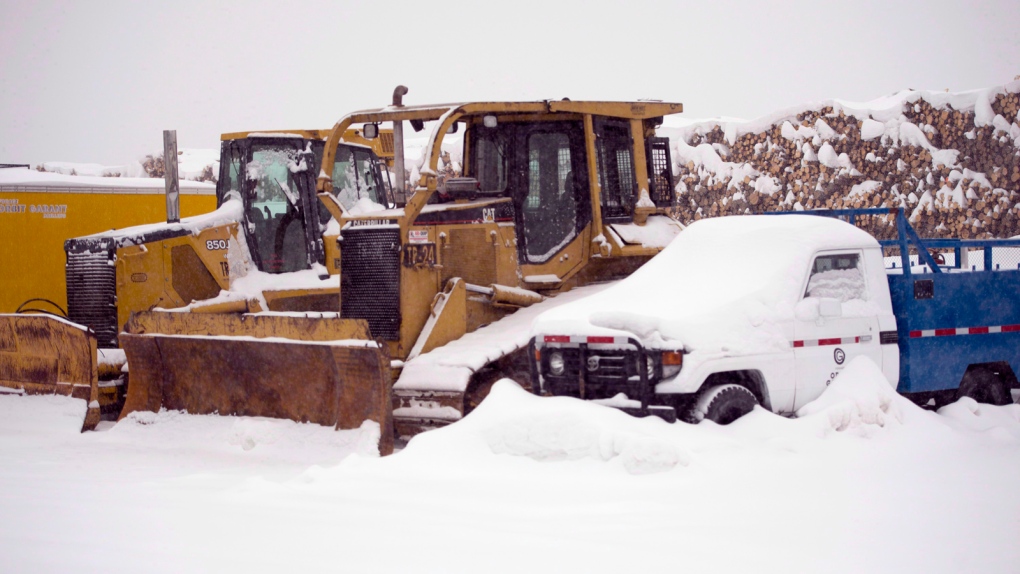 Mining company equipment sits under a pile of snow, on March 14, 2014 in Val d'Or, Que. (Jacques Boissinot / THE CANADIAN PRESS)

MONTREAL -- As demand for the critical and strategic minerals used in the construction of electronic devices and batteries is set to grow rapidly over the next few years, the Legault government will shell out $90 million to get a better idea of ​​what is in Quebec soil.

Unveiled Thursday, the Quebec plan drew up a list of 22 minerals, such as lithium, graphite and nickel, prized in sectors such as telecommunications, aerospace, the medical field and the electrification of transport.

Thanks to better mapping, which should mainly be carried out in Nord-du-Québec as well as in the east of the province, the data compiled should lead to the realization of projects. The data will be made available to businesses and the public.

In the long term, much more public funds risk being injected into this strategy since various ministries, including that of the Economy and Innovation, have large sums to allocate to mining projects.

According to Ministry of Energy and Natural Resources data, the demand for cobalt, lithium as well as graphite could quintuple on a global scale by 2050.

Quebec feels it has to act quickly to take advantage of the demand. Some lithium projects have already been deployed, but there are many challenges.

Nemaska ​​Lithium, for example, had to file for credit protection due to significant financial difficulties before being taken over by Quebec and a private partner.

The Legault government said that Quebec is the first province in the country to adopt such a policy.

Along with mapping efforts, the 11-part plan also includes a component that looks at recycling critical and strategic minerals.