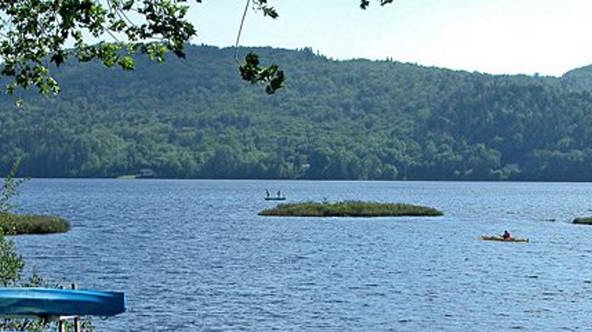 Quebec is investing $40 million to clean up Lac Saint-Charles that has been affected by wastewater runoff. SOURCE: Bonjourquebec.com

The Quebec government is investing $40 million to help eliminate sources of contamination in the Lake St. Charles watershed, which serves more than 300,000 citizens in the Quebec City area.

This body of water is "altered due to wastewater runoff," according to the Ministry of the Environment and the funding announced Tuesday morning will support interventions targeting private septic installations as well as green and stormwater infrastructure.

The funding is being offered to the City of Quebec, the Town of Lac-Delage and the Municipality of the United Townships of Stoneham-et-Tewkesbury

"Drinking water supply and wastewater treatment are major challenges for municipalities, and this is even more true in a context of population growth. The investments required to ensure the maintenance of infrastructures, throughout Quebec, are major," said Minister for Municipal Affairs Andrée Laforest in a news release.

Environment Minister Benoit Charette, for his part, mentioned that "this investment is a tangible example of the vision at the heart of the creation of the Fonds bleu, which will ultimately increase the capacity for action of all water stakeholders in Quebec."

The Legault government is soon to table a bill to set up the "Blue Fund," a $650-million financing package for the health of Quebec's various water bodies.

This report by The Canadian Press was first published in French on Jan. 24, 2023.