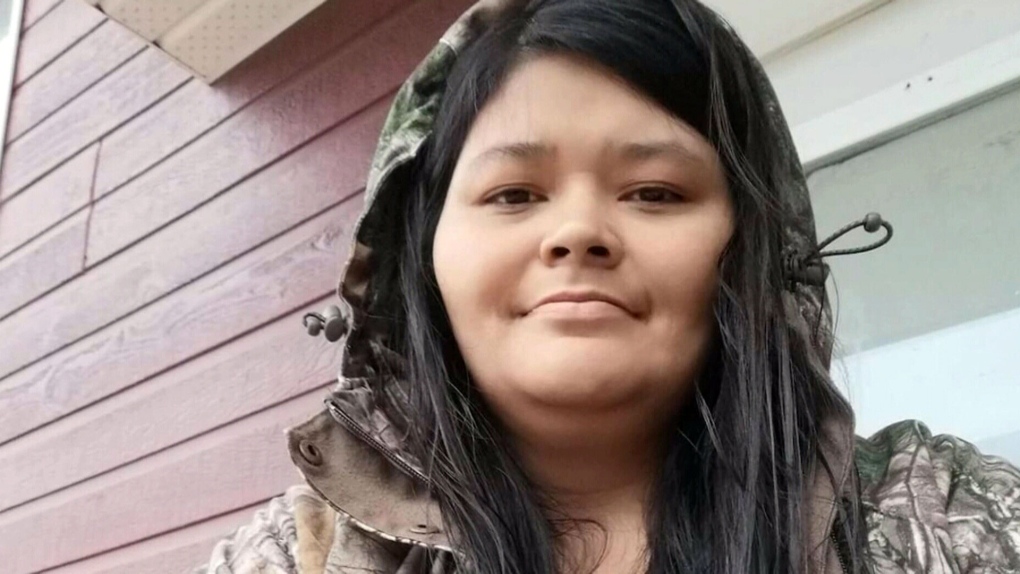 MONTREAL -- The health authority that runs the Quebec hospital where an Indigenous woman was mocked before she died last September said Thursday it is taking concrete steps to ensure Atikamekw people receive better care.

Joyce Echaquan, a 37-year-old Atikamekw woman, died in hospital after she filmed staff making derogatory comments about her. The video was shared around the world.

Caroline Barbir, interim CEO of the regional health authority in Lanaudiere, north of Montreal, told reporters the agency is hiring members of the Atikamekw community to improve its relations with Indigenous people.

A seat on the agency's board of directors will be reserved for an Indigenous representative, Health Minister Christian Dube told a virtual news conference.

The health authority is also creating a reconciliation committee, Barbir said, adding that all employees will be required to take a sensitivity training program, the content of which will be approved by the Atikamekw community.

Barbir said all the employees involved in the incident with Echaquan have left. Two workers were fired and the head of emergency services left on her own, Barbir added.

Paul-Emile Ottawa, the chief of the Manawan Atikamekw Council, said he welcomes the changes.

"These things should have been done a long time ago," he told the news conference. "We've decided to get involved in this process because our people want to regain their faith and confidence in the system and health-care professionals."

Quebec, however, has refused to adopt a set of policies called "Joyce's Principle" -- named after Echaquan and developed by the Manawan Atikamekw Council and the Council of the Atikamekw Nation. The policies are aimed at ensuring equitable access to health services for Indigenous people.

That document was rejected in November by the government over references to "systemic racism." Benoit Charette, recently appointed as Quebec's minister responsible for the fight against racism, has denied the existence of systemic racism in Quebec.

Earlier on Thursday, the Quebec coroner's office said public hearings into Echaquan's death will begin May 13 in Joliette, about 75 kilometres northeast of Montreal.