Quebec has no use for rapid COVID-19 testing, says health minister 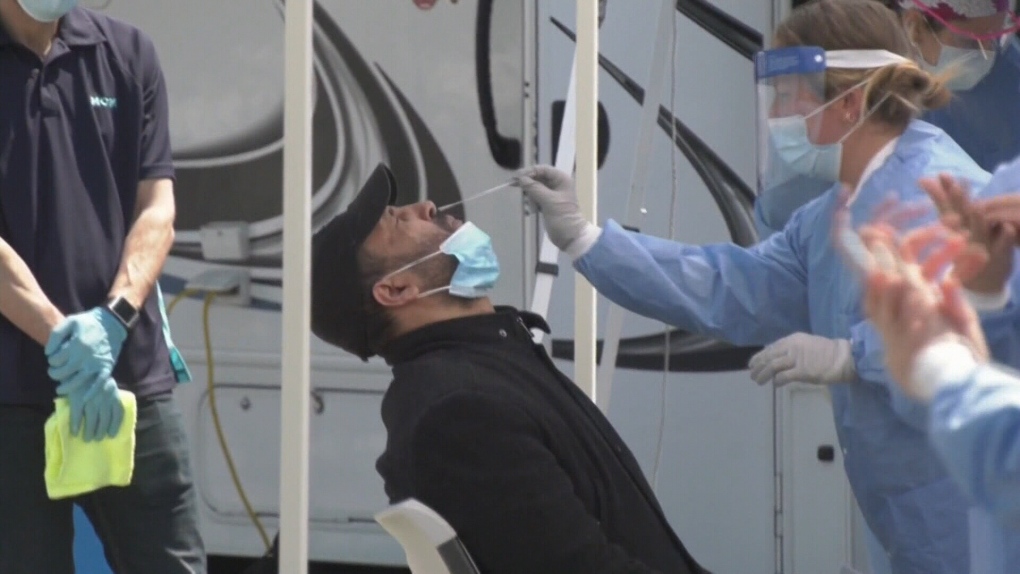 MONTREAL -- Despite having hundreds of thousands of rapid tests ready and waiting to be used, Quebec has no need for them, the province's health minister said on Monday.

“We have nothing against rapid test but, since the beginning, especially in the second wave where we have been able now to test 35,000 to 40,000 [people] a day and even more than that, we don’t need additional tests," Health Minister Christian Dube said during a press conference.

Dube added that the rapid tests are less reliable than the PCR tests currently in use.

The comment comes as Liberal party leader Dominique Anglade asked the Coalition Avenir Quebec administration to quickly initiate a massive COVID-19 screening strategy, including the use of rapid testing, in sectors that remain open.

“While Quebecers respect the curfew and collaborate by respecting additional measures to protect our health network and save lives, it is imperative to remember that any winning public health strategy must also take into consideration the places of outbreaks,” Anglade said in a statement.

Tens of thousands of elementary school children returned to class on Monday after the holiday break. High school students will resume in-school classes on Jan. 18.

“In other words, I ask the Legault government, in a collaborative and constructive approach, to quickly deploy a massive screening strategy including the use of rapid tests in environments at risk of outbreaks,” Anglade said.

Dube said rapid testing would be made available in areas where PCR tests were in shortage, if that situation arises.

Late last year, the province announced it had 1.3 million rapid tests that provide results in fifteen minutes. By December, the tests were used in the Quebec City, Saguenay-Lac-Saint-Jean and Chaudiere-Appalaches regions with plans to deploy in other regions, according to a statement from the health ministry.