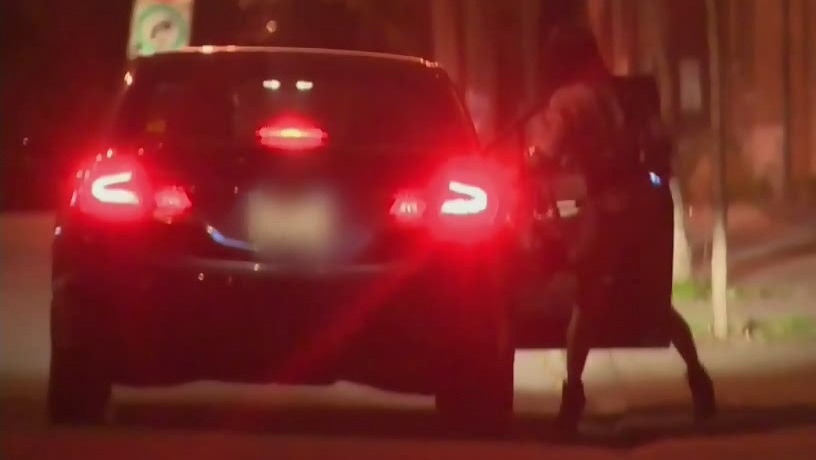 MONTREAL -- The prostitution of minors has hit Quebec hardest because of the 'exotic' appeal of French among client-abusers from outside the province, a commission has found.

At a news conference in the National Assembly on Monday, Lafrenière highlighted the conclusion drawn from a dozen police chiefs from elsewhere in Canada: that there is a high proportion of Quebec girls in prostitution networks across Canada, because client-abusers ask for them.

The travelling commission, composed of elected representatives from all parties, is consulting and making recommendations to the Legault government. The goal is to create a portrait of the sexual exploitation of minors in the province, including the effects and transition into adulthood.

Earlier this fall, Quebec announced $11 million to create a new police unit to fight the sexual exploitation of children on the Internet.