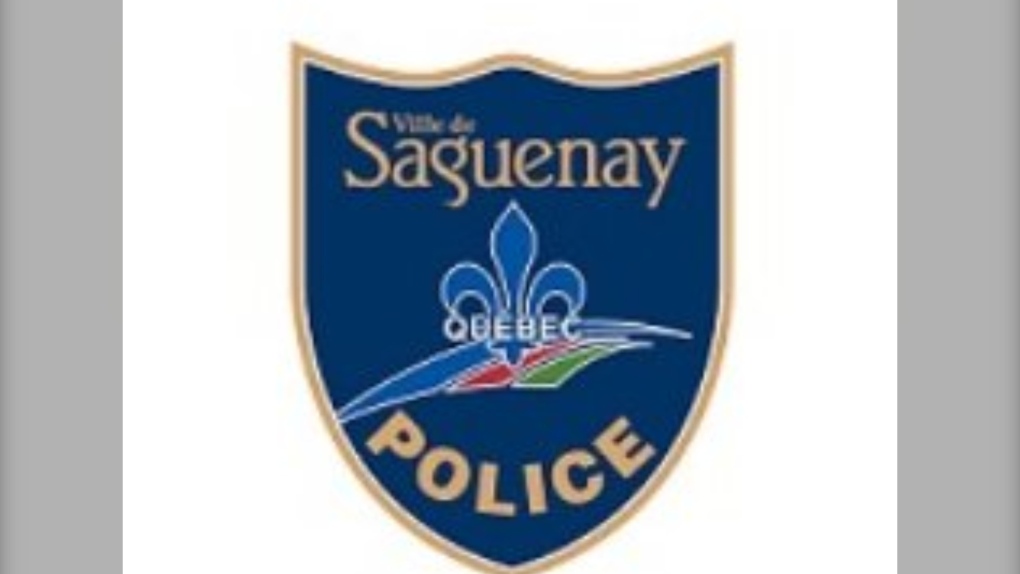 MONTREAL -- A father driving a three-wheeler with his five-year-old child onboard fled the scene of a collision in the Saguenay region of Quebec on Sunday, leaving his child behind.

The man – who was under the influence of drugs – came into contact with a parked vehicle when he lost control of the three-wheeler on Victoria St. in the La Baie area.

According to witnesses who took the child under their wing in its father’s absence, neither of the pair was wearing a helmet.

The father is expected to face charges related to a hit-and-run, dangerous driving, criminal driving and driving under the influence.