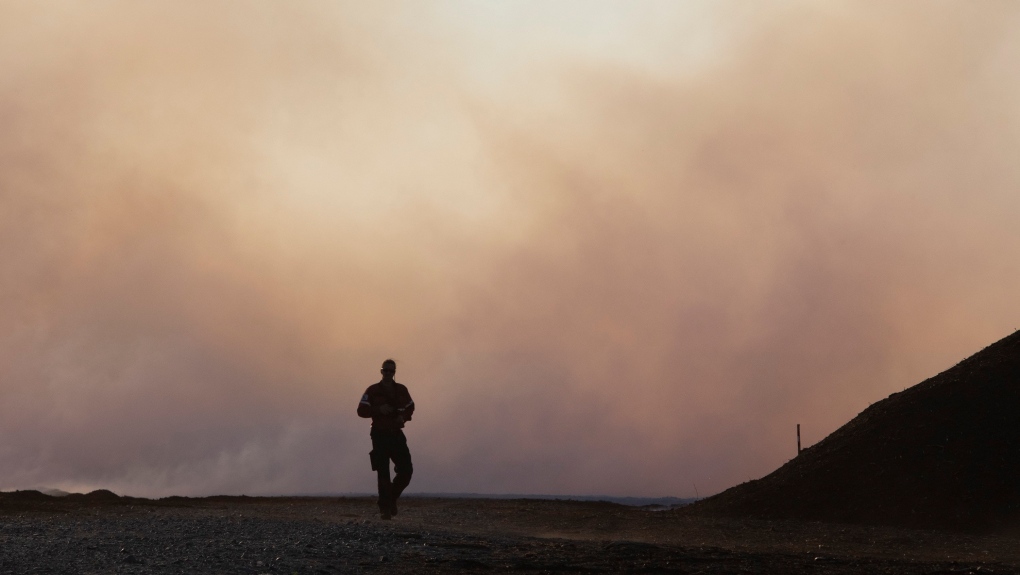 MONTREAL -- As the province gets set for another heat wave this week, the Quebec Ministry of Forest, Wildlife and Parks has expanded its ban on open fires in or near forested areas in the province.

Open fires are banned in the following regions:

The area in Saguenay-Lac-Saint-Jean that already included a fire ban remains in place, as a fire is still active in the are. 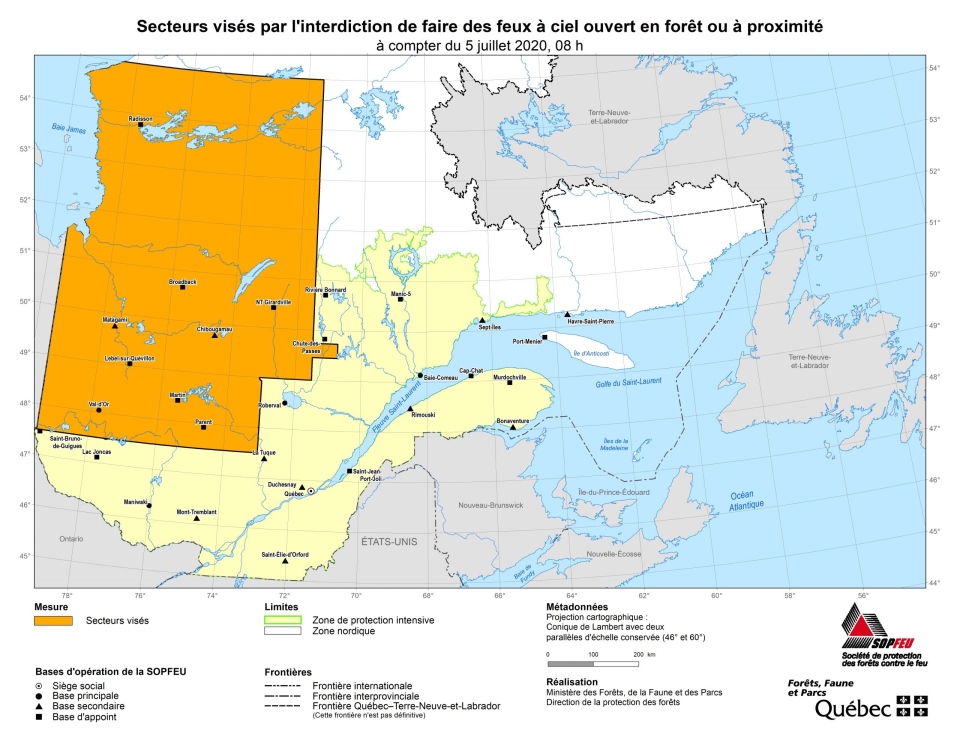 According to the province’s forest fire protection agency (SOPFEU), there are 10 active fires in Quebec, and 535 forest fires have affected just over 61,000 hectares of land in 2020. The number is well above the average for the past decade which is 261 fires.

Those caught lighting an open fire in an area with a fire ban could be subject to a fine.