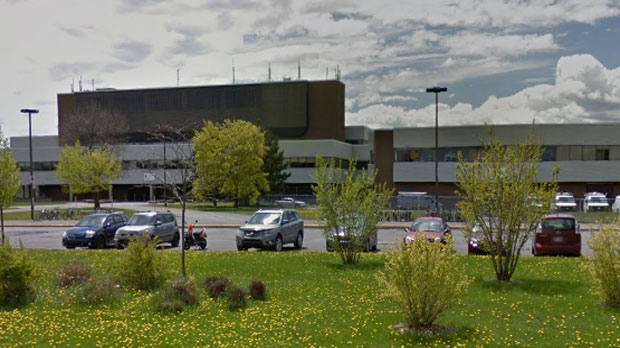 Students told CTV News this week that they were sexually assaulted, allegedly by the same male student, at Des Sources High School in Dollard-des-Ormeaux. The alleged incidents date back to the fall.

The students are accusing the school's administration of failing to take the situation seriously.

On Wednesday, Education Minister Jean-Francois Roberge said in a tweet that he was reacting to the accusations.

"I have asked the Ministry of Education's investigations branch to look into what happened in the whistleblowing incident at École des Sources in Montreal. Students need to feel confident and safe in our schools. The investigation by the [Montreal police] is ongoing," he wrote.

The Centre de services scolaire Marguerite-Bourgeoys did not answer specific questions from CTV last week about how many reports of sexual assault there are at Des Sources and if they are being investigated.

The students, one as young as 12, told CTV News they were touched, kissed and held against their will by the boy, who they say is a student at the school.

Aid shipment to Afghanistan cancelled due to anti-terrorist law

Two containers of food bound for Afghanistan have been cancelled by a Canada-based aid agency because of a law banning any dealings with the Taliban.