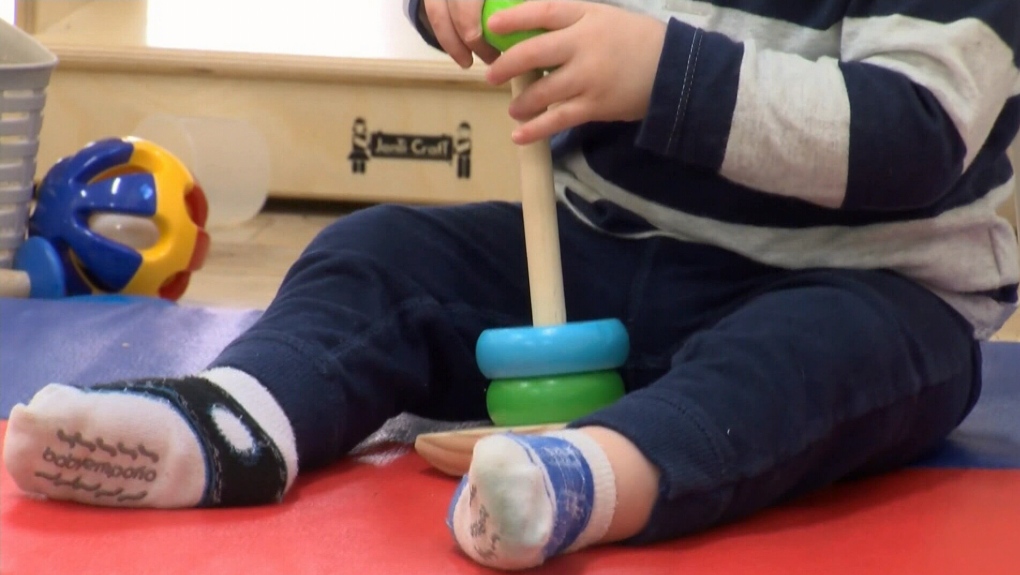 MONTREAL -- The Federation of Early Childhood Educators resumed negotiations with Quebec on Sunday and was still at the table mid-afternoon Monday, while a threat of unlimited strike loomed among several daycare workers' unions.

On the table were salary issues -- the heart of the negotiations, it's been reported.

The CSQ-affiliated federation of early childhood educators (FIPEQ) has not yet announced a date for a possible unlimited strike by its members, although they voted in favour of a strike mandate last Wednesday.

The union federation said it wanted to give negotiations with government representatives another chance, while still carrying its unlimited strike mandate.

The wages of "other" workers in the Early Childhood Centres is now at the heart of the dispute.

However, according to the FIPEQ, these support employees earn much less in the CPEs than in the public sector.

Moreover, FIPEQ is affiliated with the CSQ, the central labour body that represents thousands of these support employees in the schools.

The CSN-affiliated health and social services federation (FSSS) was not at the bargaining table on Monday.

It announced last Friday that its members would begin an unlimited strike starting Wednesday.

The FSSS will be at the bargaining table on Tuesday, the day before its unlimited strike begins.

As for the Syndicat québécois des employés de service (SQEES), affiliated to the FTQ, its last strike votes will be held Tuesday evening. The overall result will not be known until Wednesday.

In the SQEES's case, they're voting on a mandate to strike indefinitely at a time deemed appropriate, which is unknown.