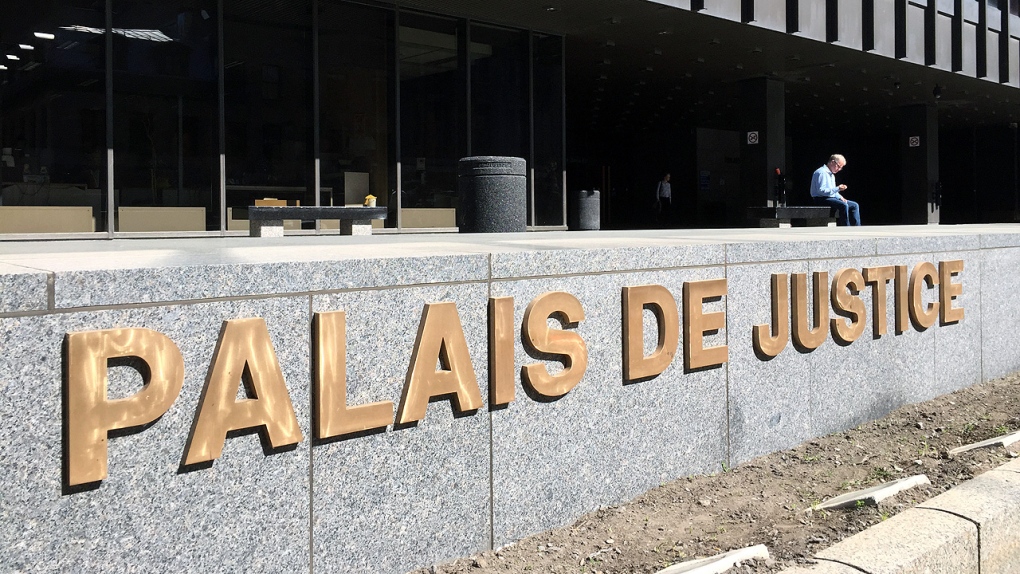 MONTREAL -- The Quebec Court of Appeal has quashed the sentence of a daycare educator who was found guilty of shaking and seriously injuring a baby in 2012.

The woman, from the Monteregie region southeast of Quebec, was found guilty by Quebec Court Judge Serge Champoux in 2016 of aggravated assault. She was sentenced to two years in prison.

Champoux, basing his judgement on expert testimony presented at Lalonde's trial, concluded beyond a reasonable doubt that, at some point, the baby had indeed suffered non-accidental cranial trauma, commonly referred to as "shaken baby syndrome."

However, the Court of Appeal ruled that Champoux erred in not considering whether Lalonde was the only person who could have committed the crime she was accused of, or whether it could have been someone else.

Prosecution witness witnesses had said the brain trauma suffered by the baby took place in the moments before the symptoms of shaken baby syndrome presented themselves in the child, a conclusion that placed culpability directly on Lalonde, who had been caring for the baby on April 2, 2012.

A defence expert had testified that the symptoms presented by the baby upon being brought to hospital were consistent with having suffered a seizure days earlier. The Court of Appeal said Champoux erred in not considering this expert's testimony.