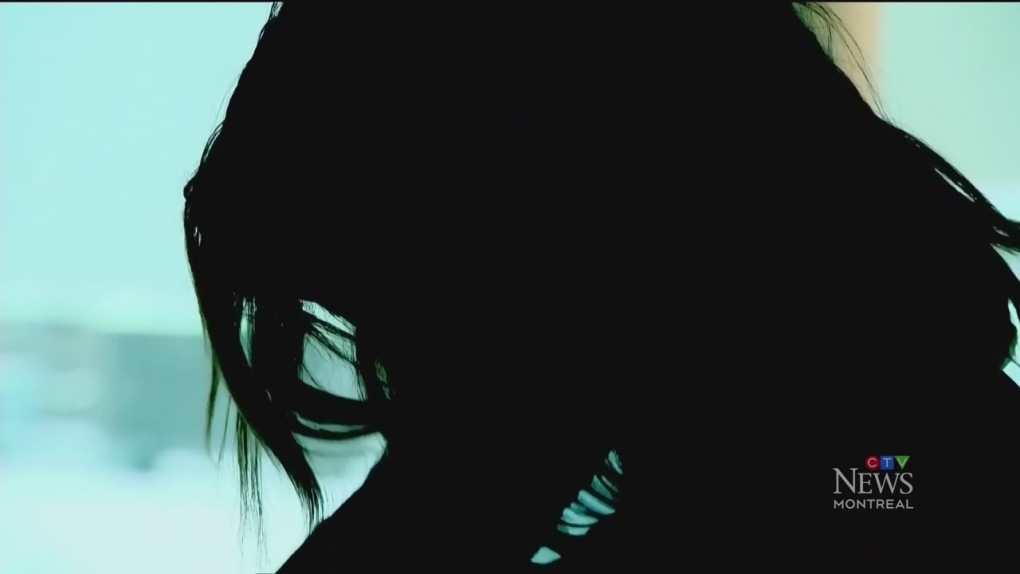 MONTREAL -- Quebec Superior Court has awarded nearly $47,000 to a victim of conjugal violence in a recent ruling, a type of legal remedy advocates say they hope will become more common in domestic violence cases.

The woman sued for damages as a result of violence she suffered during and after her marriage, according to a judgment released this week.

The defendant, her ex-husband, admitted to having been found guilty of several criminal charges including assault, assault with a weapon, theft and mischief, but countered that punitive damages weren't appropriate because the three months he served as a sentence was sufficient punishment.

Justice Gregory Moore ruled in favour of the woman, saying punitive damages were needed because, while the ex-husband recognized material damages he caused to her apartment and car, he did not acknowledge "the physical, psychological and sexual prejudices" suffered by the woman.

"It is also necessary to make (the defendant) understand that he cannot express his anger by physical, psychological or sexual violence toward (the plaintiff) or anyone else," the judge wrote. Neither the plaintiff nor the defendant are identified, by order of the court.

Justine Fortin, a lawyer and program manager with Juripop, a non-profit legal clinic based in Montreal, says the case shows that lawyers are becoming more attuned to signs of conjugal violence and are able to offer clients all the legal avenues open to them.

To date, she says, there have been fewer than 20 such civil actions.

"But we're seeing it more and more for conjugal violence cases, and we're seeing them linked to divorce proceedings where lawyers will file the suit at the same time as the family court filing," Fortin said.

The ruling says the couple were married for nine years, and there was violence from the start. The civil suit focused on several incidents from 2014 and 2015, which included physical violence and property damage.

Despite the violence, she did not report it to police, Moore writes. The ruling notes her testimony that she felt isolated and trapped in a cycle of violence. "She has withdrawn her complaints in the past, wanting to spare and protect her daughter from the danger of being alone with her father," it says.

Ultimately, she did file a criminal complaint, and the defendant was found guilty.

But in the civil case, the defendant blamed his outbursts, aggressive behaviour and loss of control on diabetes. He claimed to have no memory of committing any reprehensible acts towards the victim or in their daughter's presence. The argument was rejected by the court, which found that even if a medical condition affected his behaviour, it doesn't detract from the victim's suffering.

The court awarded $1,940 in damages, $30,000 in non-pecuniary damages and $15,000 in punitive damages. The ruling notes the defendant might be unable to pay as he was unemployed during the trial last year.

But for Fortin, it remains an important legal remedy, and she said sometimes it's not just about the sums awarded but the fact the court has recognized the harm suffered by a victim.

"Sometimes, the simple fact that a court recognizes they are a victim can be sufficient, from the standpoint of empowerment and rebuilding," she said.