Quebec's coroner's office announced Friday that hearings on deaths during the first wave of the COVID-19 pandemic at Dorval’s CHSLD Herron long-term care home will be held on several days through September.

Public hearings on deaths in various care homes were scheduled to begin last Monday. Herron was first on the docket, where 47 people reportedly died between March 12 and May 1.

The hearings were delayed following a request from the care home’s lawyer while a police investigation into the death toll was in progress. The director of public prosecutions had not yet decided whether charges would be laid against management.

The institution's management argued any evidence disclosed at the coroner's inquest could harm the institution and be detrimental to the criminal process, making it impossible to form an impartial jury. 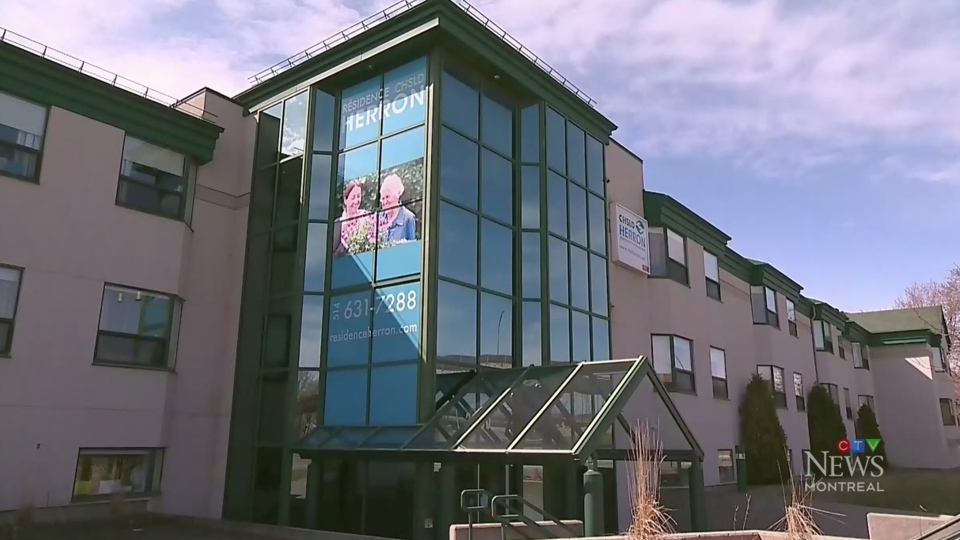 On Friday, the coroner's office confirmed the hearings will instead begin with CHSLD des Moulins in Terrebonne on March 29 at the Joliette courthouse.

The following hearings will focus on what happened at the Liverpool Manor in Lévis, the René-Lévesque CHSLD in Longueuil, the CHSLD Laflèche in Shawinigan, the CHSLD Sainte-Dorothée de Laval and the Yvon-Brunet CHSLD in Montreal.