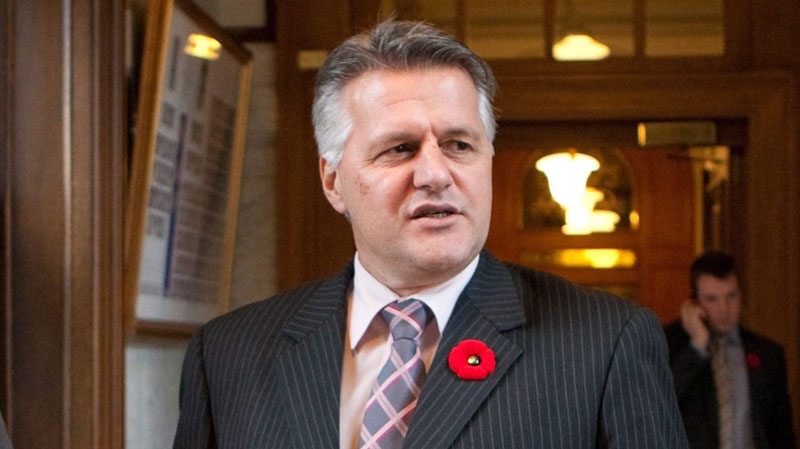 QUEBEC - The Quebec government wants people to quit wasting water and is considering making them pay if they don't.

Municipal Affairs Minister Laurent Lessard says the province could save $2 billion over 20 years with the strategy announced by him on Monday.

Under the plan, the average production of drinking water per person will be cut by 20 per cent by 2017.

Otherwise, he says water meters will be installed for non-residential customers in 2014 and "adequate" pricing will be introduced for homes.

Lessard told a news conference that Quebecers are some of the biggest wasters of water in the world and the highest consumers in Canada.

He said Quebecers use an average 795 litres per person per day compared to 491 litres consumed by people in Ontario.

Lessard is betting that attitudes can be changed but said it sometimes takes "coercion" to get people to make the change.

It will also reward municipalities who make an effort to reduce consumption but will be less generous with those who drag their feet, Lessard said.