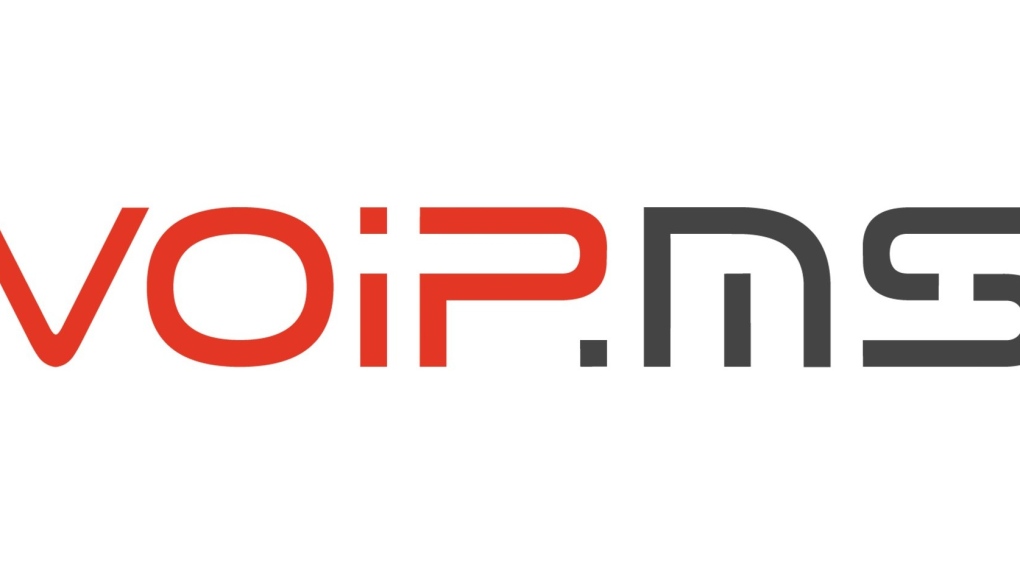 The company with an office in Terrebonne, Que. VoIP.ms said it suffered a network attack that started last week.

MONTREAL -- Canadian communications company VoIP.ms says its services continue to be disrupted after a network attack that started last week.

The company says a distributed denial of service (DDoS) attack was identified on Thursday, and their team has been responding to the attack since.

On Tuesday, VoIP.ms says on its website the company is continuing to work on stabilizing their voice calling servers.

The company said other services including SMS, call recording and conference recording services have been restored.

It says access to its website has also been restored but measures are still in place to protect the site from further attacks.

VoIP.ms has offices in the Montreal suburb of Terrebonne, Que. and Mexico, and provides voice-over-internet protocol (VoIP) phone services to customers across North America.