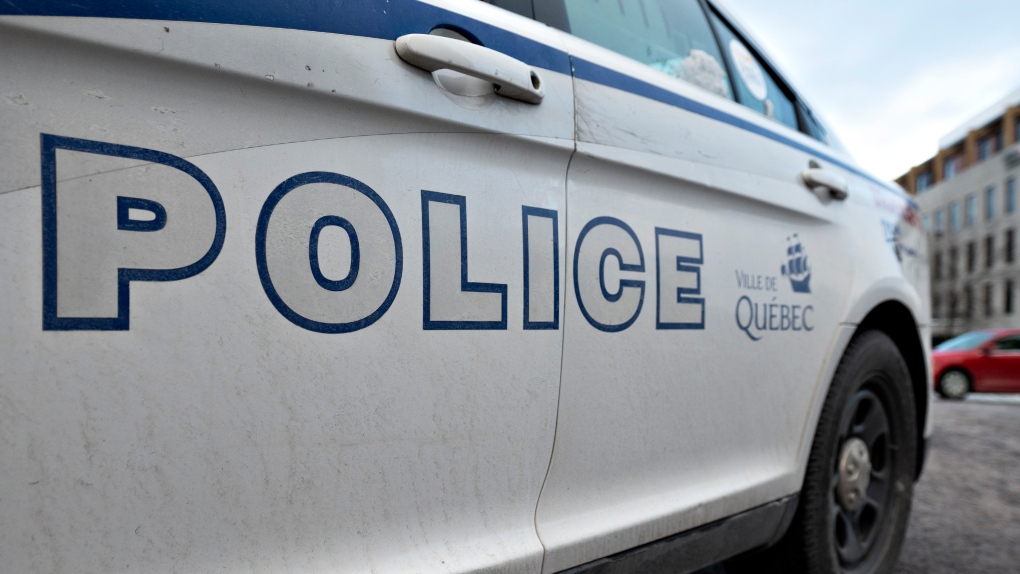 It took less than an hour for Quebec City police to arrest a man after a violent assault early Friday morning that killed a man in his 30s.

The suspect will appear in the Criminal Division of the Quebec City courthouse later today, police said.

The victim was transported to the hospital in critical condition and later died of his injuries.

Quebec City police (SPVQ) said that the armed assault occurred in a parking lot of an apartment building on St-Narcisse Ave. in the Limoilou district. Patrol officers responded to the 911 call around 4:20 a.m.

The suspect fled before police arrived, and he was arrested around 5:10 a.m. following a rapid deployment of many officers.

The Major Crimes Unit is conducting the investigation to shed light on the circumstances of the event with the help of forensic identification technicians, the canine unit and SPVQ patrol officers, said the force.

A mobile command post has been deployed near the location where the assault occurred so that the public can provide police with information that could help them solve this case.

The exact charges expected to be laid against the suspect haven't yet been determined.

This report by The Canadian Press was first published in French on May 13, 2022.