A Laval University professor is working to position edible insect farming as a full-fledged animal production that can even help manage organic waste, rather than seeing bugs as enemies of the agri-food system.

This week, the university announced the launch of the Leadership Chair in Edible Insect Production and Primary Processing, which Professor Marie-Hélène Deschamps holds.

The main objective of the chair will be to offer future agronomists training in the entomoculture sector by 2023. The professor at the Faculty of Agricultural and Food Sciences calls it a first in Canada.

Within five years, Deschamps hopes to train students who will be able to work in the edible insect industry, but also to better inform those in government so that they can support the development of various businesses.

"Regulatory agencies such as the Canadian Food Inspection Agency (CFIA) do not know much about edible insects, so we have to do a lot of demonstrations to show them that insect products meet all the standards," said Deschamps.

The chair will also have a research and development component, notably with the aim of optimizing production techniques. 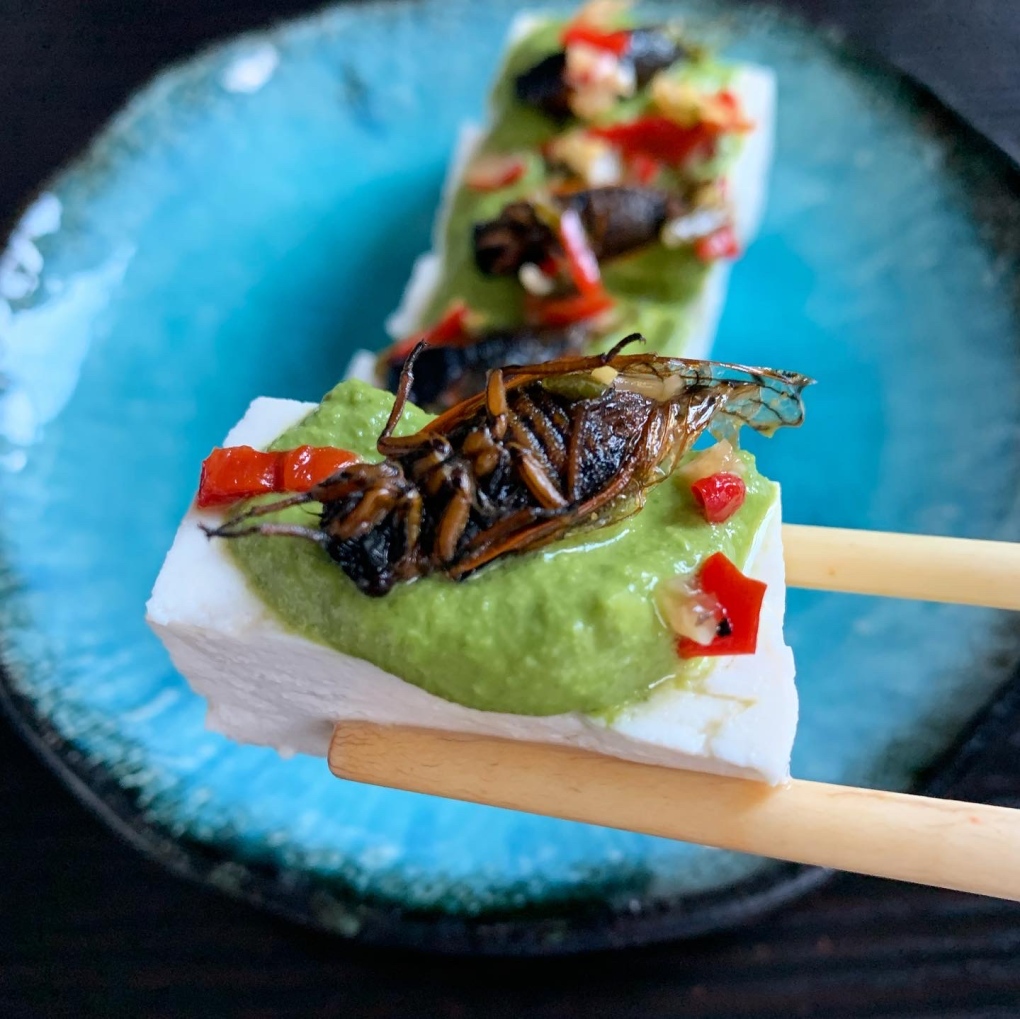 Insects are eaten around the world and Quebec food scientists in Laval University are hoping chomping down on a cicada, green goddess tofu becomes trendy in Canada.

"The breeding of edible insects has a function in terms of food waste: they have the ability to feed on table scraps," says Deschamps.

She is studying a system where organic waste is used to help the insects grow.

They will then "produce proteins, lipids, new foods of very, very high quality that can either be redirected to human food or in other cases animal food," said Deschamps.

The province currently raises three species of insects: crickets, miller beetles and black soldier flies. The first two are more for human consumption while the last one is mainly for animals.

"Quebec is a small player in the entomoculture industry, but several producers are moving away from the artisanal model to have volumes capable of meeting the needs of animal feed," said Deschamps. 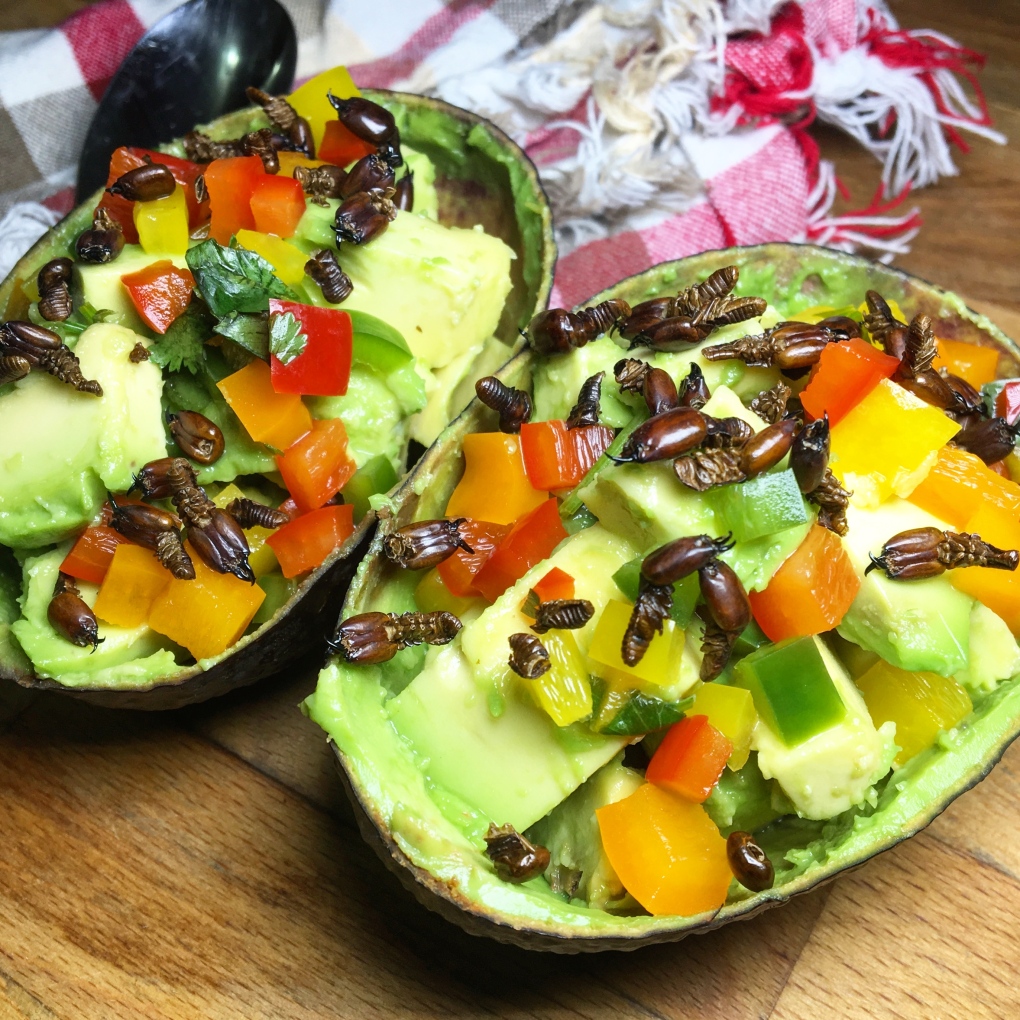 Red termite avocado is one of the many edible bug dishes that will be presented in Quebec City for the Insects Feed the World conference.

She gave the example of Sherbrooke-based Entosystem, which will build a new plant in Drummondville at a cost of more than $60 million to produce 5,000 tonnes of protein larvae per year.

The new chair will receive $635,000 in funding over five years from 14 partners, including Recyc-Québec, Telus, the Centre de développement bioalimentaire du Québec and the Institut national d'agriculture biologique (INAB) of the Cégep de Victoriaville.

Welcome to all participants to the 4th Insects to Feed the World Conference, which takes place at the Québec City Convention Centre @congresquebec, from June 12 to 16! We look forward to seeing you tomorrow, starting at 1 pm.

The launch comes as Quebec City hosts the 4th International Conference "Insects to Feed the World" on Sunday to discuss the state of research in entomophagy (human consumption of insects) and entotechnologies (production).

In addition to this event, several activities for the public are planned at the Grand Marché de Québec from June 16 to 18 to promote edible insects. Breeders and processors will present their products.

-- This report by The Canadian Press was first published in French on June 12, 2022.