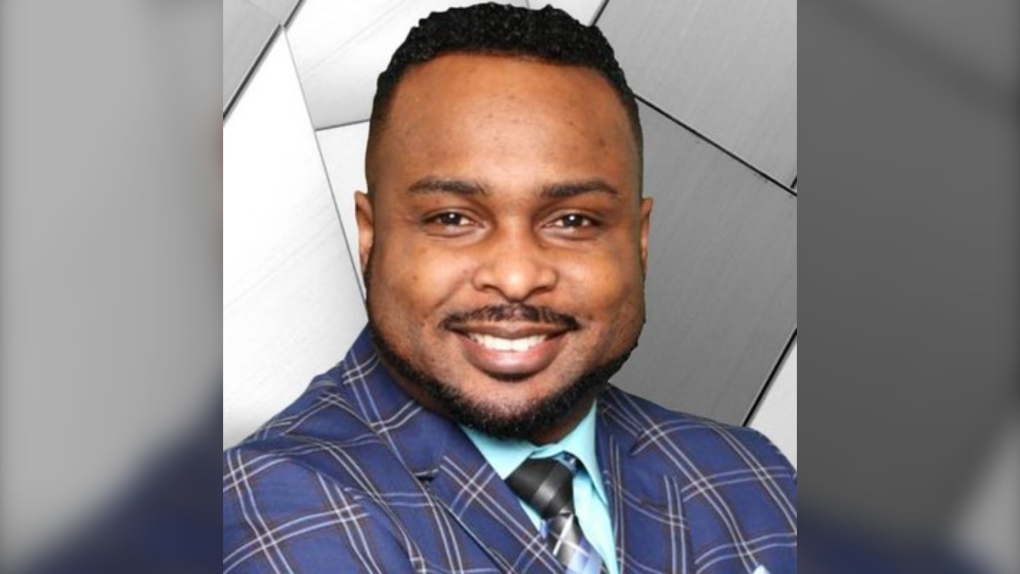 QUEBEC CITY -- Pastor Paul Mukendi, who was due to surrender to prison by 3 p.m. Friday to serve an eight-year sentence after being convicted of sexual assault of a minor, is on the run.

On Monday, the Quebec Court of Appeal rejected the Quebec City pastor's request to have his conviction overturned.

"Rev. Paul Mukendi is alive and well. He communicated briefly with his wife saying that he did not flee from justice, but that he fled from the injustice done to him," his ministry wrote Friday afternoon on Facebook.

His ministry said that the pastor "scrupulously complied with all the conditions and cooperated at every step sincerely believing that justice was going to be done to him with no result" and that during this period he has not stopped defending himself "for acts that never existed."

Quebec City Police officer David Pelletier said that searches are underway to locate Mukendi in connection with the arrest warrant.

In 2019, after a trial lasting about three weeks, a jury found him guilty of nine counts involving a victim who attended the church Mukendi led, the Centre évangélique Parole de vie.

The victim was a minor during some of the crimes committed against her. At trial, she recounted that the pastor first sexually touched her when she was only 14 years old. Full sexual relations began the following year. On some occasions, he beat her severely before assaulting her, the appeals court ruling said.

A court order prohibits the identification of the victim.

The pastor rejects the "vile acts of which he is accused" and believes that "any impartial judge would see that these are false accusations," the Facebook post stated.

"In such circumstances, he refuses to be at the mercy of a corrupt justice," his ministry said Friday. "He continues to proclaim his innocence loud and clear."

On Thursday afternoon, his ministry had indicated that he was "untraceable" and feared that he had "been kidnapped."

The Quebec City police had confirmed Friday morning that they had received a "report," without specifying its content. A spokesman later confirmed that a search was "not at all" being conducted for a kidnapping.

The police referred questions about the pastor to the Director of Criminal and Penal Prosecutions (DPCP), who did not respond to a request for information from The Canadian Press.