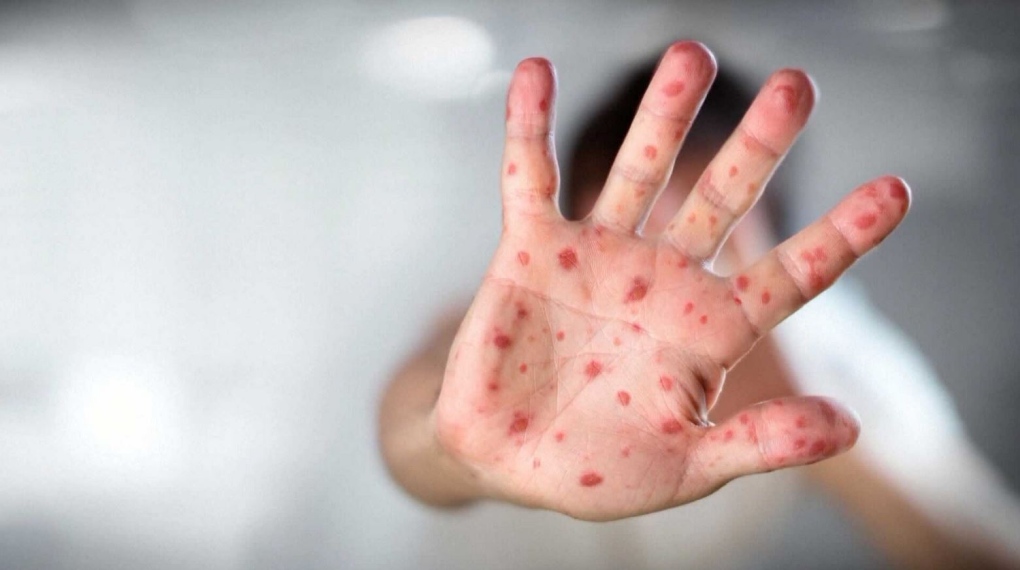 A case of measles has been detected in a Quebec City hospital for the first time since 2015, health officials confirmed.

A middle-aged adult contracted the virus during a trip to Asia and went to the Hotel-Dieu Hospital emergency room on May 30 and 31 while contagious, the director of the regional health authority said.

Authorities are now trying to find anyone who was in contact with the patient between May 24 and June 1.

There is no indication yet that the disease has spread and the risk remains low as 95 per cent of the region’s population is vaccinated against the disease.

According to the Public Health Agency of Canada 61 cases of measles were reported between Jan. 1 and May 25 in Quebec, British Columbia, the Northwest Territories, Ontario, Alberta and New Brunswick.

In Montreal, seven cases of the diseases, which was once considered eradicated in Canada, have been reported so far this year.