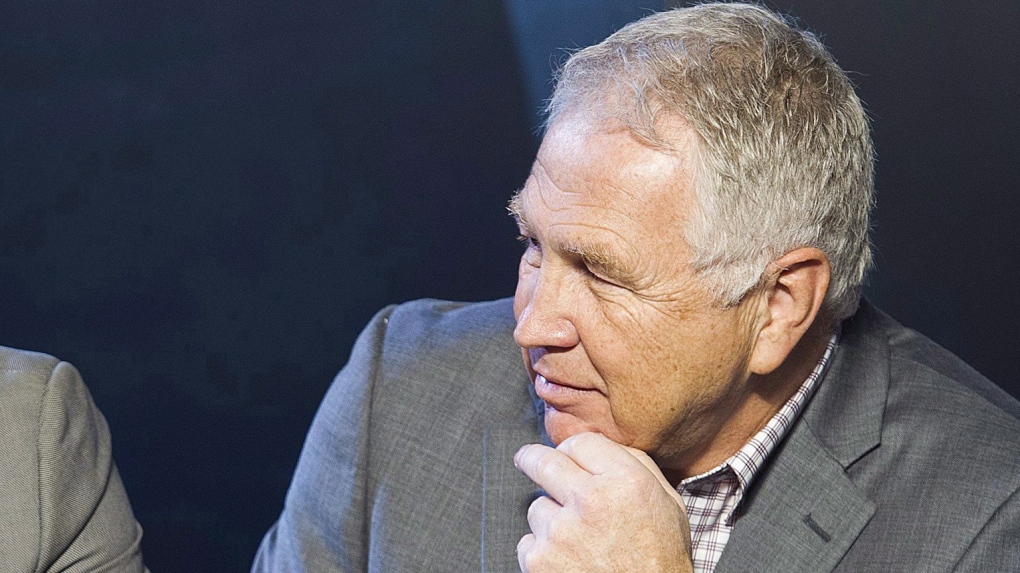 MONTREAL -- A well-known Quebec boxing promoter is defending himself before a tribunal against accusations stemming from two of his boxing cards, including claims he fixed a bout and hosted members of criminal biker gangs in reserved ringside seats.

A hearing for Groupe Yvon Michel began today in Montreal before an administrative tribunal of the provincial authority that oversees combat sports.

Lacroix says members of the Hells Angels biker gang were seen in ringside seats reserved for the promoters during a Sept. 20 bout at Montreal's Centre Pierre-Charbonneau.

He also says he thinks a charity bout between strongman Hugo Girard and mixed martial artist Patrick Cote was fixed and did not respect provincial regulations.

Michel has denied all the allegations against his company and is scheduled to address the tribunal Wednesday.