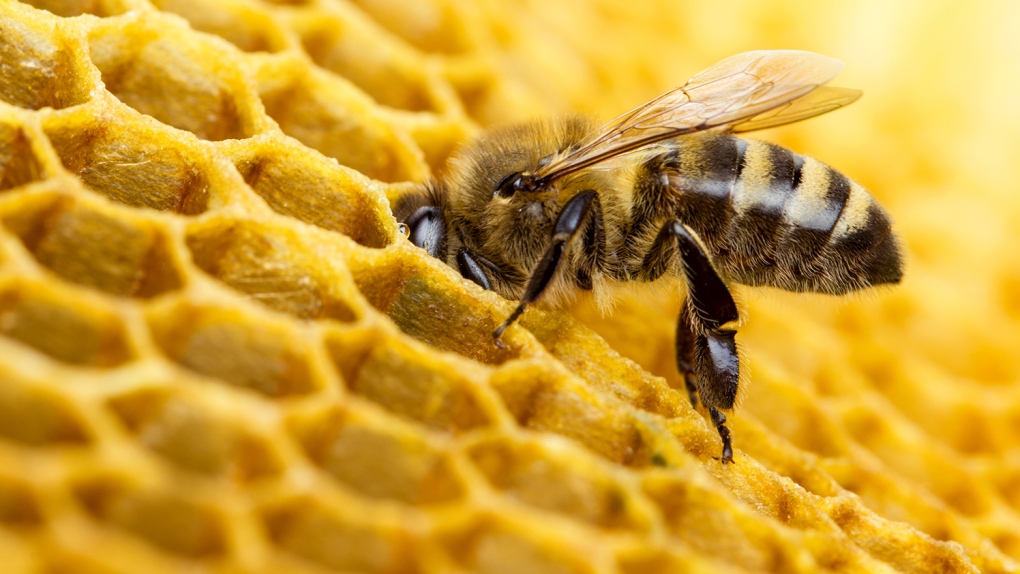 A TikTok star beekeeper has come under fire after a bee removal specialist criticized her 'dangerous' methods. (Valengilda/Getty Images/CNN)

The fears of Quebec beekeepers have come to pass -- a mortality rate among their bees that's three times higher than the average.

To help them withstand the shock, they are asking for emergency aid from the federal and provincial governments.

Members of the Beekeepers and Beekeepers of Quebec (AADQ) have recorded, on average, a mortality rate of 60 per cent in their hives, the association revealed at a press conference on Wednesday.

Over the past five years, this rate has hovered around 21 per cent in the province.

The long summer in 2021 created the right conditions for the spread of Varroa, a parasite that attacks bees. AADQ President Raphaël Vacher described the situation as "historic" and "critical."

Given these conditions, Vacher is calling for joint federal and provincial emergency aid of $12 million to help beekeepers, most of whom have lost more than half of their bees.

"Imagine the disastrous consequences on 'their] liquidity. The business loses its income, but it has the same expenses. If there is no state intervention, it is certain that we risk losing these companies," he said.

Government support would allow companies to restock their hives in hopes of a "more normal" season in 2023, he said.

The federal and provincial ministers of agriculture could not immediately be reached for comment.

This report by The Canadian Press was first published in French on May 18, 2022.

Canada will require that companies add nutrition warnings to the front of pre-packaged food with high levels of saturated fat, sugar or sodium in an effort to help grocery shoppers make healthier choices with just a glance.

What your Canada Day BBQ will cost with hot inflation

The Canada Day long weekend is the perfect time for burgers on the grill, cold drinks and time with family and friends. Yet a backyard barbecue comes with a bigger price tag this year as food prices soared 9.7 per cent in May.

WHO: COVID-19 cases rising nearly everywhere in the world

The number of new coronavirus cases rose by 18 per cent in the last week, with more than 4.1 million cases reported globally, according to the World Health Organization.

Ontario gas prices are about to take a huge drop and one expert says it will be 'well worth waiting' if drivers can hold off on filling up.