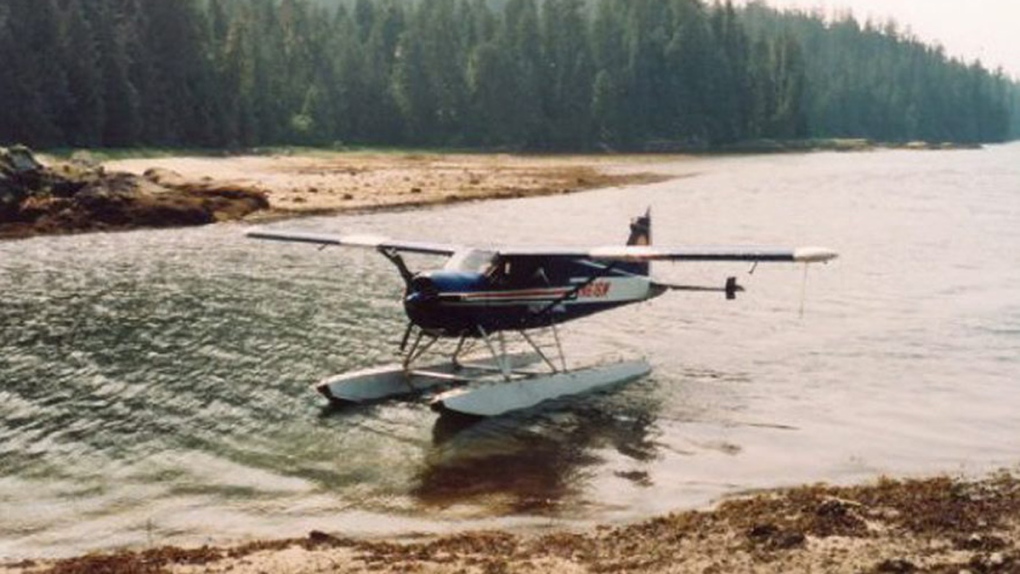 A DHC-2 Beaver seaplane is seen in this undated file photo. (DHC-2.com / AP)

The family of a fishing guide who died in a Labrador float plane crash this summer is suing the Quebec airline for damages, alleging negligence and breach of contractual duties.

Seven men were on board the Air Saguenay-owned de Havilland DHC-2 Beaver when it crashed into Mistastin Lake in Labrador sometime on July 15, on what began as a fishing expedition.

A weeks-long search led by the RCMP failed to recover the bodies of three men and the wreckage of the plane, preventing the Transportation Safety Board of Canada from conducting a full investigation.

The cause of the crash was never determined but a lawyer representing the family of Clifford Randell, who perished in the crash, says his case will argue that pilot error was the most likely cause.

A statement of claim filed at the Newfoundland and Labrador Supreme Court this week, which has not been tested in court, says a "probable inference" about what caused the crash is alleged substandard skill by the pilot.

It claims improperly maintained equipment may have contributed to the crash.

The lawsuit also alleges that the airline failed to adapt to safety standards, because none of the deceased people recovered from the water were wearing personal flotation devices.

The Transportation Safety Board's report on the incident said pilot Gilles Morin, whose body was never recovered, was qualified for the flight under existing regulations and had over 16,000 hours of experience on DHC-2 aircraft.

Air Saguenay did not immediately respond to requests for comment. Earlier this year, airline president Jean Tremblay spoke highly of Morin's professionalism as a pilot and said the aircraft had been inspected this spring.