Quebec actor loses Hyundai-Canada spokesman gig after not getting vaccinated 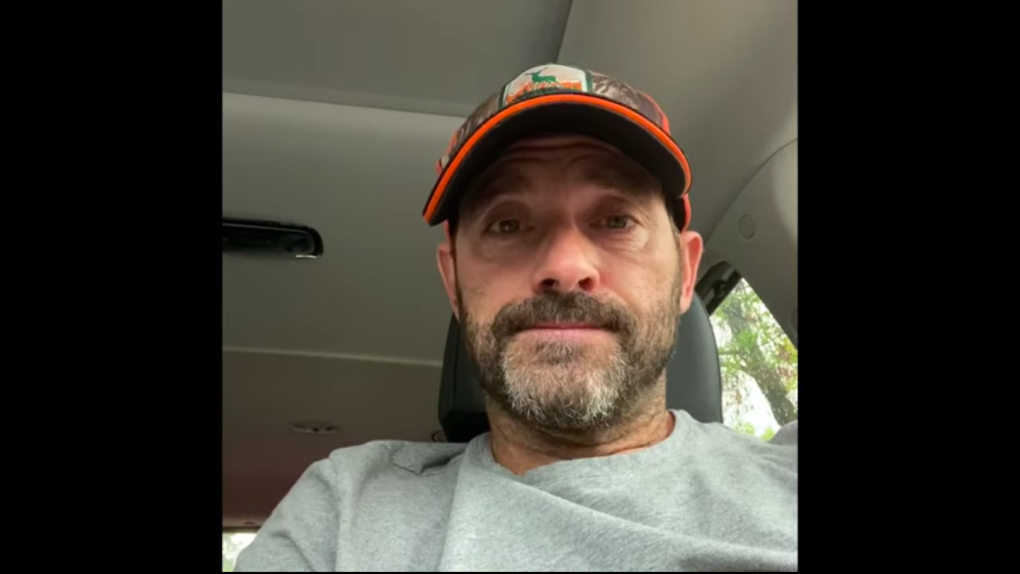 MONTREAL -- Quebec actor Guillaume Lemay-Thivierge announced Friday evening that his business relationship with Hyundai-Canada is over in the wake of his decision not to be vaccinated for the time being.

Lemay-Thivierge made the announcement in a video posted on his Facebook page. He has said he won't be vaccinated until a Quebec-made vaccine, by the company Medicago, is approved.

"It is not without emotion that I announce to you, for the reasons which you can guess well, that the relationship which I have had for almost 13 years with the Hyundai company is coming to an end today," he said.

The actor and director added that he wanted to thank the company, which he'd represented as spokesperson, for "all these beautiful years, and I wish them the greatest success in the world."

On Thursday, La Presse newspaper published an article indicating that Lemay-Thivierge, 45, won't be directing episodes of police television drama "District 31" this fall because he refuses to get two injections of the COVID-19 vaccine.

He also hosts the new show Chanteurs masqués on the TVA television network. On Friday, he posted a different video in which he defended himself and said he's respecting public health rules.

In that message, he explained that he was waiting for the approval of the Quebec vaccine Medicago before taking that step.

In late August, the Medicago vaccine was in Phase 3 trials, the last stage before it seeks approval from Health Canada, which it expects to do sometime this fall.

This report by The Canadian Press was first published in French on Sept. 24, 2021. With files from CTV News.