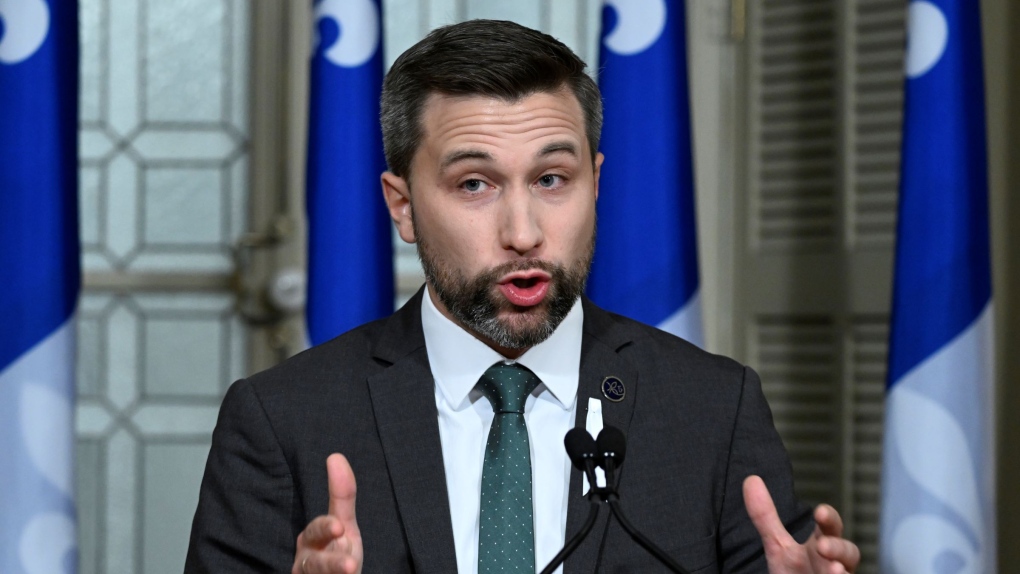 Québec solidaire (QS) is opposing the candidate being considered to become the first-ever French Language Commissioner, a position created in Bill 96.

The parliamentary leader of QS, Gabriel Nadeau-Dubois, said in a news conference that, in his opinion, the candidacy of Dubreuil is not sufficiently "consensual" and "unifying."

"On the issues of immigration in particular, on the links between language and immigration, this candidate has in the past expressed positions that we don't agree with," he said.

The appointment of a French language commissioner requires a two-thirds vote in the national assembly. The government alone holds more than two-thirds of the seats.

"The minimum is to ... make a solemn commitment to say, 'OK ... we will always seek the support of at least one opposition party when the time comes to make these appointments,'" said Nadeau-Dubois.

The Parti Québécois (PQ) said Friday that it supports Dubreuil's appointment, while the Quebec Liberal Party (PLQ) said it would wait to make a decision.

"Whether we vote yes or no, it will not change the government's decision. There are 90 of them. The law is two-thirds of the way through; two-thirds is cancelled," said PLQ House Leader Monsef Derraji.

This report by The Canadian Press was first published in French on Dec. 9, 2022.