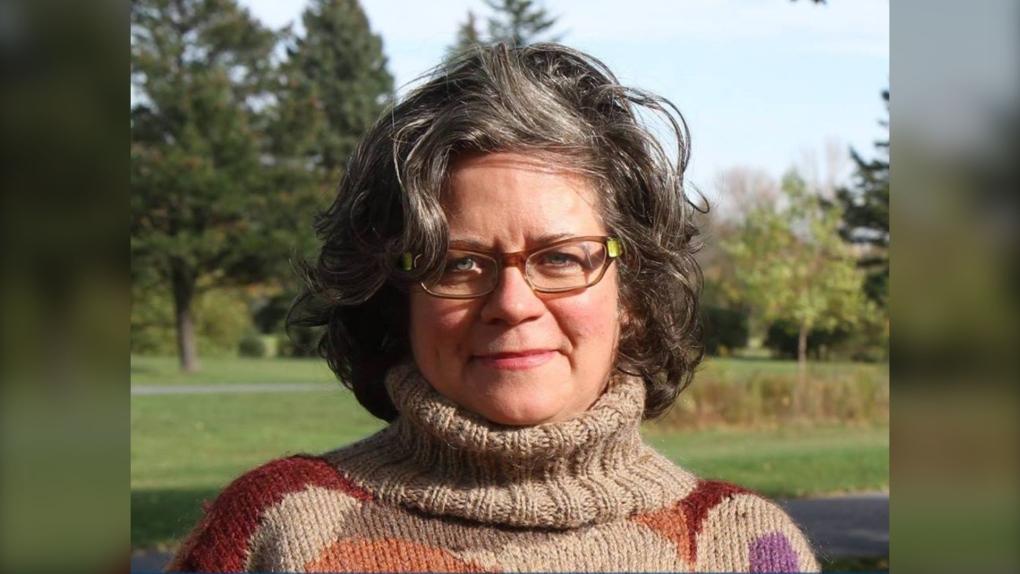 "To those who do civil disobedience, I say, thank you," wrote Gosselin on Facebook.

The councillor from Rosemont's comment received a slew of thumbs up, hearts and angry responses, including positive support from Transportation and Public Works chair Marie Plourde and fellow Projet Montreal councillor Marie-Josee Parent.

The post attracted a series of comments both for and against the councillor's sentiment, some questioning whether a councillor should make such public statements.

"Unworthy of your function and counterproductive for the cause. I hope that Valérie Plante will bring you back to order!" wrote one angry commenter.

The statement comes as more climate action is planned for Thursday and two days after protestors climbed onto the Jacques Cartier Bridge Tuesday morning and others refused to get off the street Tuesday night, resulting in dozens of arrests.