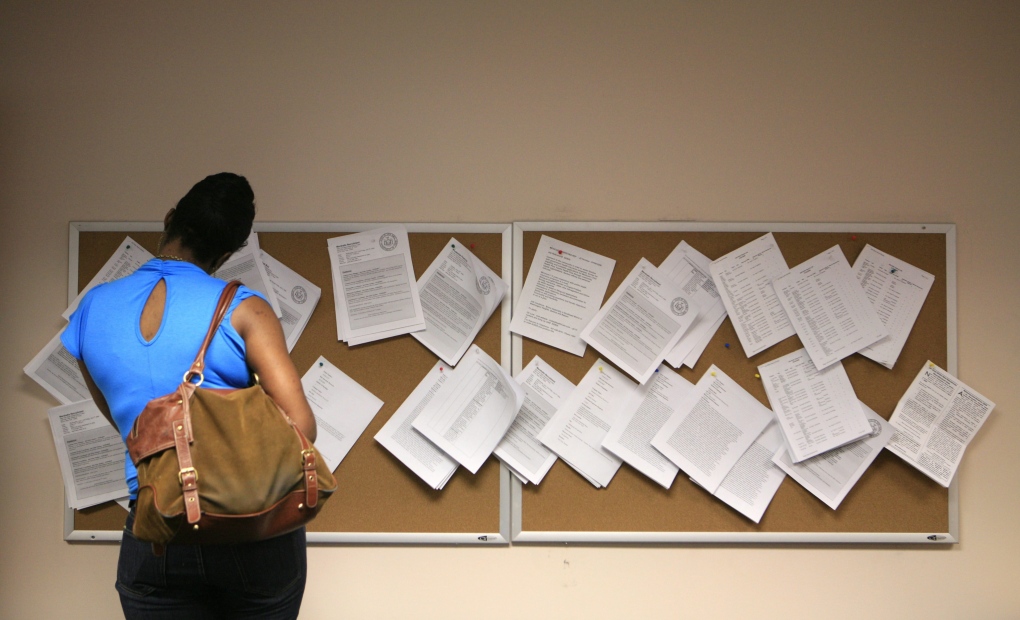 MONTREAL -- Canada's private-sector job vacancy rate remained at a record high of 3.2 per cent in the fourth quarter of 2019, according to data published Wednesday by the Canadian Federation of Independent Business.

Some 434,000 positions remained vacant across the country for at least four months, the CFIB reporter, 2,400 more than in the third quarter of 2019 and 9,000 more than the same a year earlier.

Quebec's private sector had the highest rate in Canada at 4.1 per cent, representing some 123,500 vacant positions, an increase of 3,700 over the previous quarter.

Vacancy rates among other provinces in the fourth quarter of 2019 were:

According to the CFIB, the personal services sector, which includes hairstylists, mechanics and dry cleaners, continued to have the highest job vacancy rate (5.1 per cent). The construction sector followed at 4.3 per cent.

Other sectors with vacancy rates higher than the national average include catering/accommodation (4.2) and health services (3.6)

This report by The Canadian Press was first published Feb. 26, 2020