'Priced out': Montreal's reputation for affordable rentals is taking a hit 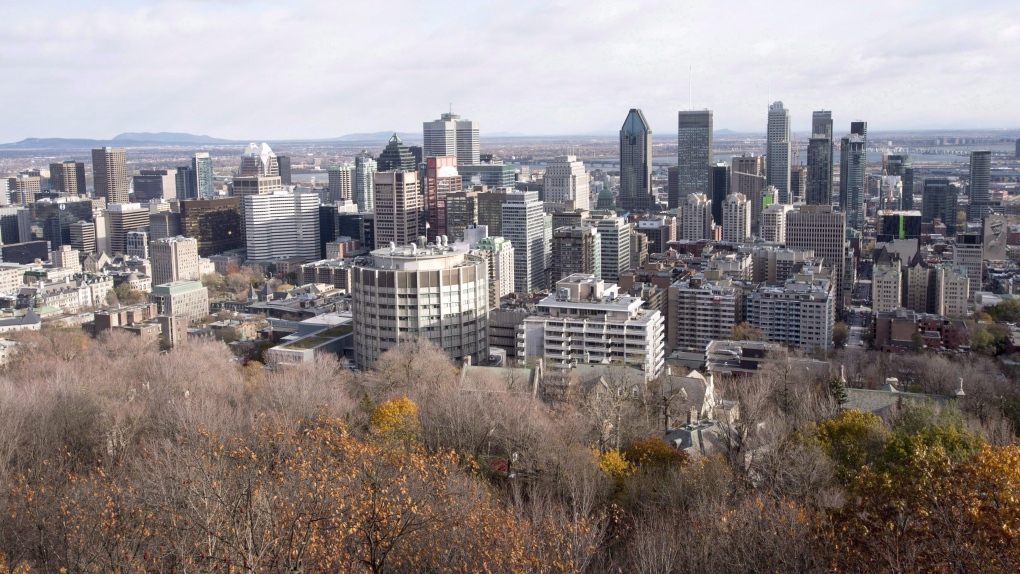 When Erica Fagan and her fiance started looking for a new apartment in their St-Henri neighbourhood, they thought they had reasonable criteria: they wanted a two-bedroom place where they could bring their own appliances and their cat, Odin.

But when she started looking, the 31-year-old found there was almost nothing in her price range of $1,200-a-month, much less a two-bedroom that accepted animals. Affordable apartments that were posted online were scooped up almost immediately, leading her to constantly scour Kijiji, Craigslist and Facebook Marketplace.

"I would say within the hour of some places going up they'd get so many replies (the owner) couldn't answer any more," Fagan said in a phone interview.

"Someone we know is a homeowner in St-Henri, and her neighbour said that within an hour of putting up her duplex for rent, she got about 300 responses."

Fagan's story has become a common one this year in Montreal, where the lowest vacancy rate in decades has led to a mad scramble to find housing and, according to housing advocates, is threatening the city's reputation for affordable rent.

Fagan and her fiance managed to find a new apartment meeting their criteria, but it meant leaving St-Henri for nearby Cote-des-Neiges, where they've settled in to the top unit of a fourplex.

"We're happy, we love the area and it has everything we need, but we're a little sad we were priced out (of St-Henri)," she said.

Francis Cortellino, an economist for the Canadian Mortgage and Housing Corporation, says the city's vacancy rate last year dropped to 1.9 per cent, the lowest it has been since the early 2000s.

Cortellino attributes the tight rental market to the arrival of a large number of non-permanent residents in the city, namely temporary workers, international students and refugees. He said the vacancy rate declined despite a record-high 10,000 rental housing starts last year.

The fact that some millenials are delaying home ownership and the imminent retirement of baby boomers who downsize into apartments are other factors that could continue to affect demand and price, he said.

But Patricia Viannay, a community organizer with Montreal housing advocacy group POPIR, identifies other reasons. She said the organization has seen a rise in cases of so-called "renovictions," when landlords use major renovations as a way to get around the province's rules on evictions and rent increases.

"They're creating the housing shortage by not renting their apartments," because they would rather wait to be able to hike the price substantially after a period of sitting empty or rent them on Airbnb.

Viannay's group knows firsthand the effects of gentrification. After 50 years on Notre-Dame Street in St-Henri, POPIR is currently moving its offices after their building's new owner raised the rent beyond what it could afford.

As renters like Fagan compete for housing, Rebecca Bain sits alone in her apartment in a sixplex, surrounded by five empty units that were once affordable rentals.

The sound of banging and sawing echoes through the walls of her small, bright apartment as construction workers in the adjacent units rip out almost-new counters and strip the walls and floors bare.

The 53-year-old musician says the other apartments are vacant not in spite of the housing shortage, but because of it.

Bain's cheerful St-Henri apartment is filled with plants, family photos and nods to her love of medieval music and of cats. When she moved in two years ago, she considered herself lucky to have a found a clean, renovated apartment within her price range.

However, last fall her building and three others were bought by a developer, who wants to convert the building into luxury apartments and raise the rent far beyond the $755 she pays each month.

While her neighbours acquiesced to the new landlord's request to move out, Bain is staying put. She says she knows her rights as a tenant and is willing to fight for them, but she's sad about the loss of the other affordable apartments and the effects on her fellow tenants, some of whom are elderly or have children.

"Since when did having an affordable, clean decent home become a luxury?" she said.

Montreal's city councillor responsible for housing, Robert Beaudry, says the city is aware of the pressure being put on housing and has no intention of letting the city become like Toronto or Vancouver, where average rents last year were more than $1,300 compared with Montreal's $796.

In recent months, the city has moved to limit short-term rentals such as those offered on Airbnb, rolled out a plan to help renovate aging buildings and promised to create 12,000 new social and affordable housing units by 2021.

This summer, the city also plans to table a bylaw that will require developers to include more social, affordable and family housing in their buildings.

"Montreal is a mixed city, on a human scale, where all kinds of people can live," Beaudry said.

Viannay said that while the current administration has expressed more willingness to tackle the problem, it remains to be seen whether they'll follow through.

She says there's a desperate need for social housing, and it can't come soon enough in a city where almost 100,000 people are estimated to be renting beyond their means.

And that's a situation that will only get worse due to the current housing crunch, where families are finding themselves crammed into too-small dwellings or forced to uproot altogether.

"By forcing people to leave their neighbourhoods, there is all this social fabric that disappears," she says.