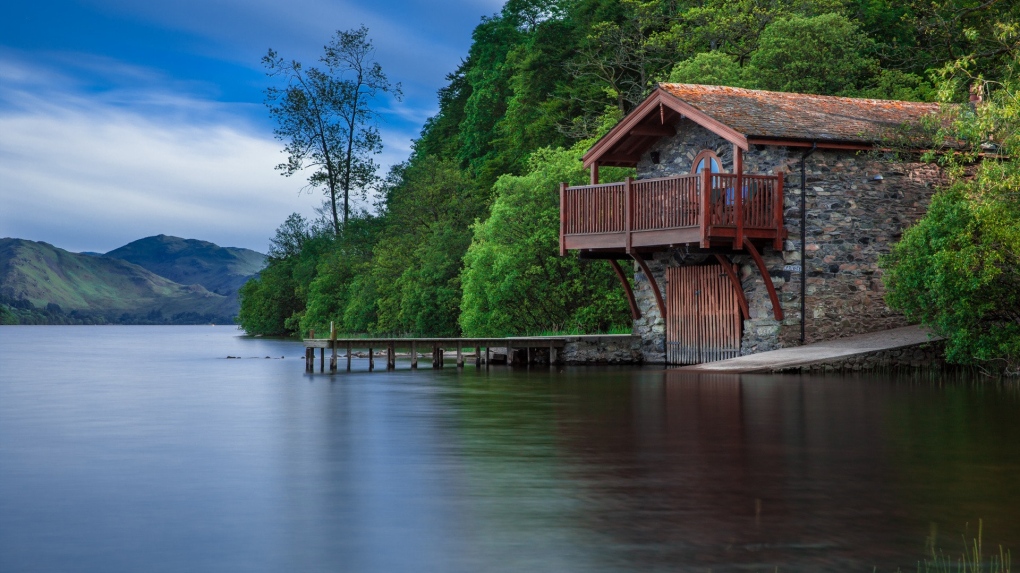 A cottage is pictured in this file photo. (Pixabay / Pexels)

MONTREAL -- Cottage prices in Quebec are on the rise, and the ability to work from home might have something to do with it.

In the first nine months of 2020, recreational real estate in Quebec shot up 13.5 per cent from the previous year, according to a new report by Royal LePage.

The increase represents an average price of $247,469 for a property.

“The pandemic has effected enormous economic and health challenges upon the nation; it has also opened a world of possibility for thousands of Canadians,” said Phil Soper, president and CEO of Royal LePage, in a statement.

The cost is higher, understandably, when it comes to waterfront properties --  the average price of which leapt up by 15.1 per cent since 2019 and now stands at about $255,502.

Just under 85 per cent of real estate experts who handle cottage markets noted an increase in people who expressed an interest in using the property to work from home.

“On lake and on sea, upon soaring mountain tops and on expansive farmlands, many Canadians are embracing a bold, new work-from-home doctrine: ‘I can live anywhere in this huge land,' " Soper said.

Royal LePage also noted an uptick in older buyers, many of whom have decided to fast-forward their post-retirement plans of moving to cottage country.

“In addition to the new wave of pandemic-era buyers, simple demographics have been buoying the exurban market as more and more of the giant Baby Boom generation retire,” Soper continued. “Interest in all types of recreational property is soaring, and I have never seen the number of cottages, cabins, chalets and farmhouses for sale at such a low level relative to demand.”