Price, Gallagher get assigned to Laval Rocket for conditioning stint ahead of NHL playoffs 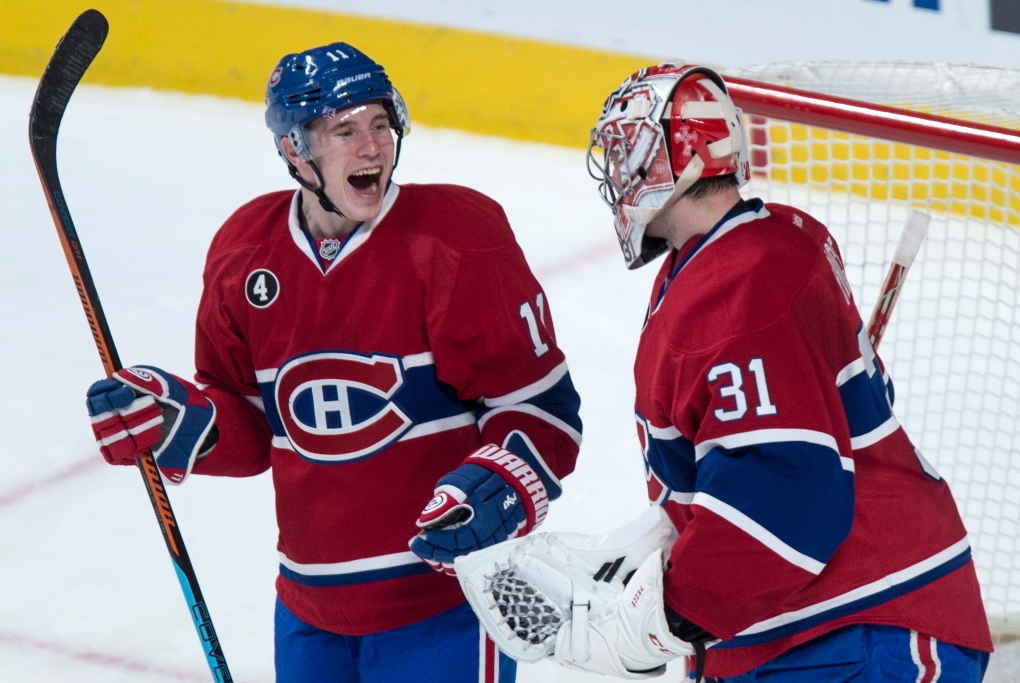 MONTREAL -- Carey Price and Brendan Gallagher will see some game action before the Canadiens begin their playoff series against the Toronto Maple Leafs.

Both the goaltender and forward have missed significant time due to injuries – Gallagher fractured his thumb on April 5 and missed 21 games while Price suffered a concussion two weeks later.

Gallagher had 14 goals and nine assists in 35 games.

The Canadiens have assigned Brendan Gallagher and Carey Price to the Rocket on LTI conditioning loans. They will dress for Laval’s final game of the season on Monday. Price is expected to play half the game. Both will be at the Rocket’s 10:00 a.m. practice https://t.co/M8XxDFkYGL

The pair have both been taking part in practices but on Sunday, the team announced they have been reassigned to the AHL's Laval Rocket on long term injury conditioning loans. According to the team, both will dress for the Rocket's final game of the season, taking on the Toronto Marlies on Monday.

In their announcement, the team said Price will likely play half the game.

Both Price and Gallagher are expected to be in the lineup on Thursday when the Canadiens play the Leafs in game one of the the first round.