PQ to release declaration of independence 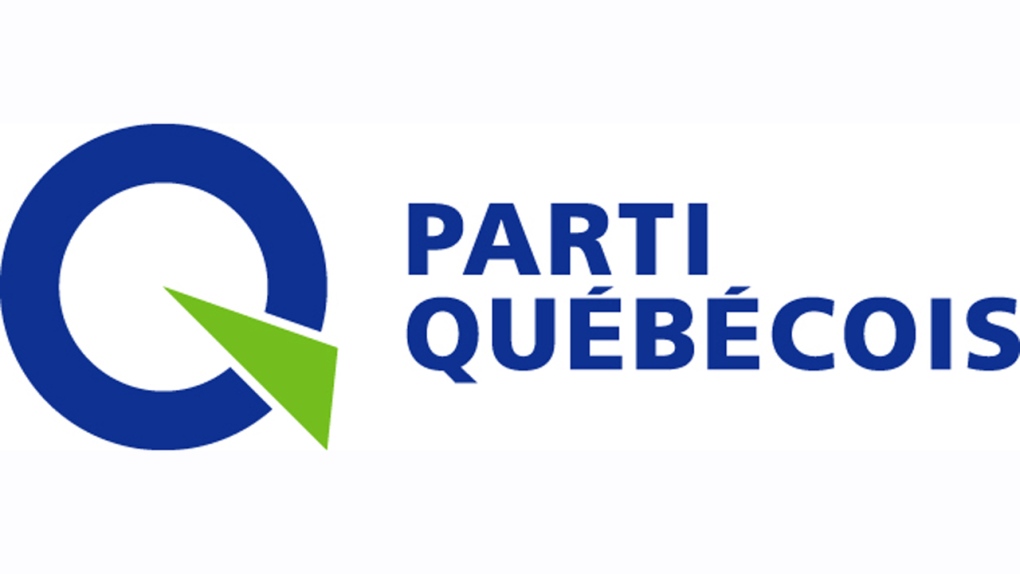 The Parti Québécois (PQ) will unveil a declaration on independence next week for adoption at its November convention.

The independence declaration will be one of his two major proposals that will be presented at the re-foundation conference planned in Trois-Rivieres, according to what Canadian Press has learned.

The other proposal completely modernizes the party's internal rules.

It was not possible to consult the wording of the proposals that will be made public next week during the PQ's elected caucus in Valleyfield, but, in an interview with Canadian Press Thursday, PQ President Gabrielle Lemieux said the party wants to "refocus" its action, "get a makeover and start from scratch."

Quebec's independence must once again become the raison d'être of the PQ, she said.

Both proposals come from a long consultation process and an online questionnaire.

The PQ began a process of reconstruction following the historic defeat it suffered in October 2018, where it went from 28 MNAs to 10, then to 9 after the departure of MP Catherine Fournier, who is now an independent.