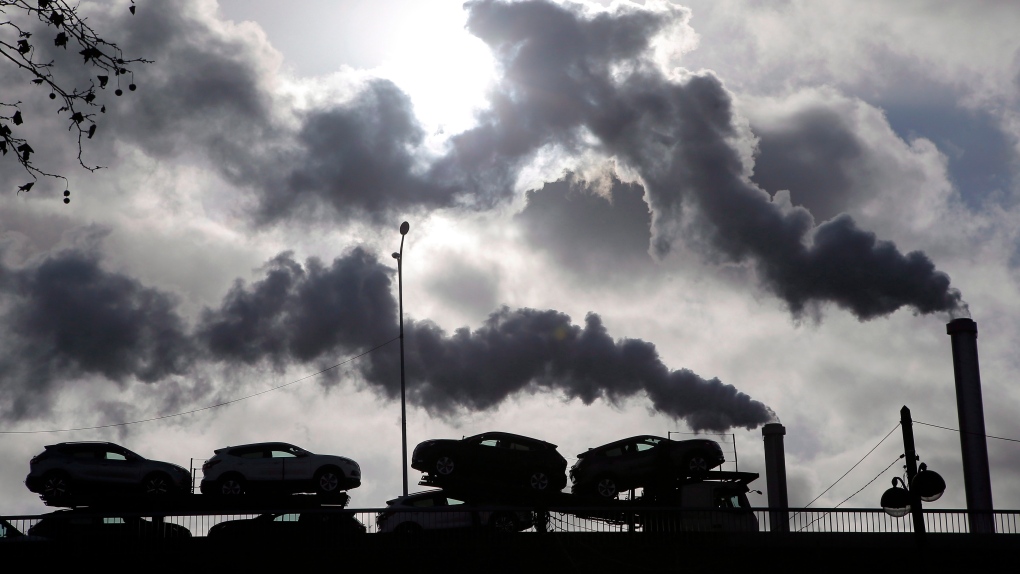 While Quebec Premier Francois Legault may not be attending the annual United Nations Climate Summit in Katowice, Poland, but the opposition parties are making sure delegations are present.

The Liberals, Parti Quebecois and Quebec Solidaire have selected representatives to attend the summit.  PQ MNA Sylvain Gaudreault said he plans to come back calling for a major study to be held in 2020 on the effects of climate change on public health.

In an interview with The Canadian Press, Gaudreault said Quebecers need to be better informed about the numerous effects climate change can have on the population, including heat waves, floods and other natural phenomenon.

Gaudreault said he wants the study to be carried out by the National Institute for Public Health and the 2020 deadline is because that’s when the next target for greenhouse gas emission reductions dictated by international treaties kicks in.

While Legault said he won’t attend the summit, Quebec Environment Minister MarieChantal Chasse has been designated to speak on behalf of Quebec.