PQ member for Gaspe calls for money, police after tourists descend on region 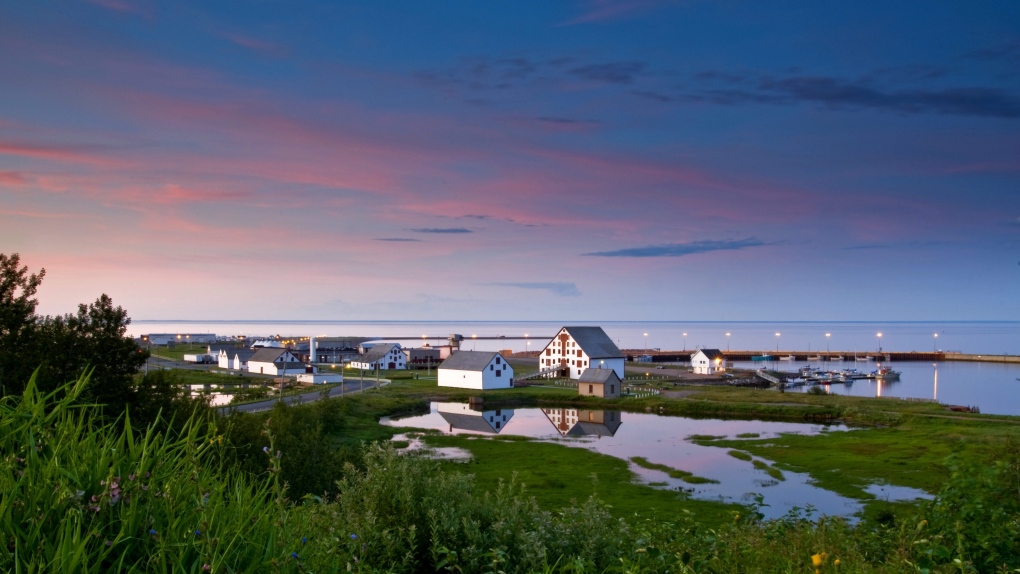 MONTREAL -- A member of the Quebec legislature representing the popular tourist region of Gaspe is calling on the province to send police and money to help locals deal with rowdy vacationers.

Meganne Perry Melancon with the Parti Quebecois said in a news release Monday Gaspe doesn't have the resources to ensure out-of-towners respect their surroundings.

Quebecers staying closer to home this summer because of COVID-19 are being accused of arriving in the region without reservations and camping anywhere they find space, harming the environment and upsetting locals.

Perry Melancon is calling on Public Security Minister Genevieve Guilbault to visit the region and issue a public call for civility.

The PQ member is also requesting more money from the provincial government to allow for increased provincial police patrols and the hiring of security agents to enforce bylaws.

"We are living in an unprecedented situation which is forcing us to intervene," said Perry Melancon.

Gaspe's authorities have said they are worried about the risk of COVID-19 transmission inside crowded camping areas.

This report by The Canadian Press was first published July 27, 2020.