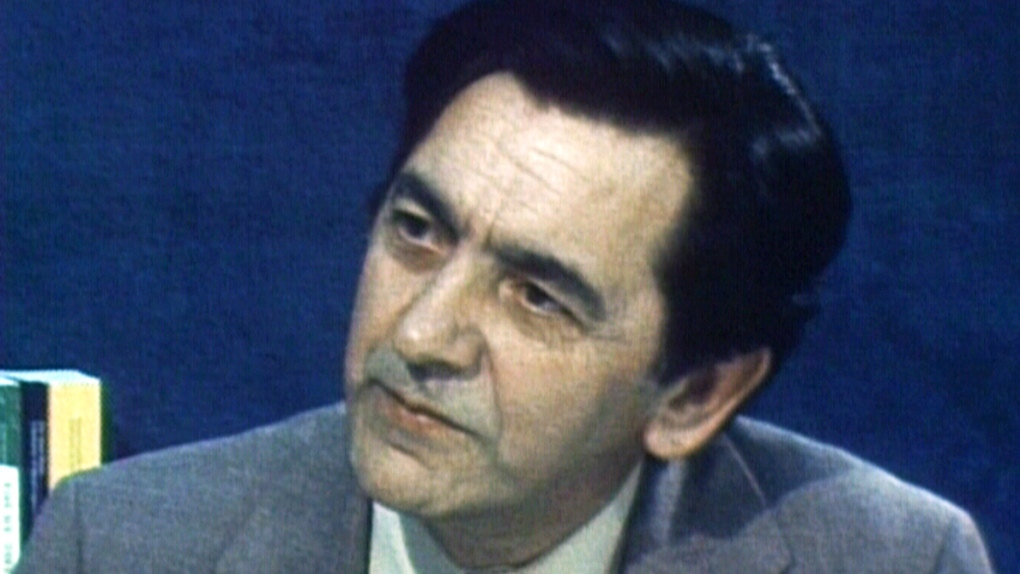 MONTREAL -- The City of Montreal's refusal to pay tribute to the politician known as the Father of Bill 101 “makes no sense,” according to the Parti Quebecois' leader.

Paul St-Pierre Plamondon condemned on Sunday Montreal Mayor Valerie Plante's administration for the decision to block a project that would rename a pedestrian avenue after Camille Laurin.

The project was led by the borough of Outremont and the Outremont Historic Society who proposed renaming an alley on the Universite de Montreal's science campus.

Laurin, in addition to being essential to passing the Charter of the French Language in 1977, lived in Outremont and was director of the university's psychiatry department.

Plante's office had said the proposal was refused because it did not encourage the integration of women and cultural and ethnic minorities, according to a Journal de Montreal report.

“'Woke' ideology and racialism is getting out of hand,” said St-Pierre Plamondon during the party's general council meeting. That meeting also saw PQ supports vote overwhelmingly to extend Bill 101 to Quebec's CEGEPs.

The PQ leader called Laurin's contributions “very important for Quebec” and said it was unacceptable that a project from the community to honour his memory be blocked in the name of diversity criteria.

“We do not have to prevent a citizens' initiative for someone like Camille Laurin because of his skin colour,” he said.