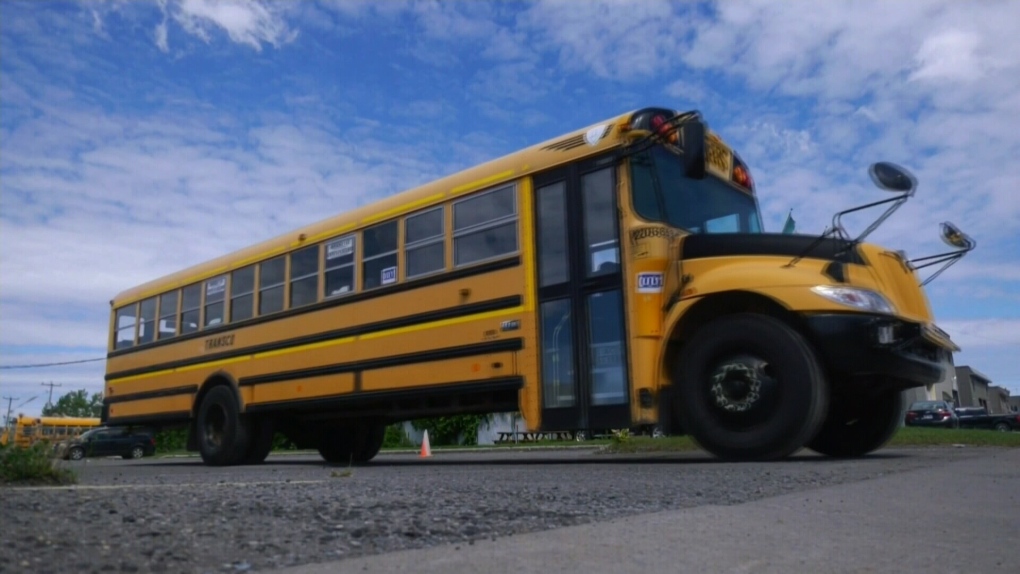 The Parti Québécois (PQ) says it wants to see bus drivers and service providers receive an increase in bonuses from the Ministry of Education to combat disruptions in Quebec's school transportation system.

Parti Québécois education critic Véronique Hivon says that more and more bus routes are being cancelled due to a lack of resources, often for several weeks at a time -- and increasing fuel prices aren't helping.

In Lanaudière, for the Centre de services scolaires des Samares, between 2,000 and 3,000 routes have been cancelled since September.

As a result, children are not able to get to school, and their parents are being forced to miss work.

Hivon says bonuses granted to bus drivers are inadequate and are contributing to the labour shortage.

She points out that though the Ministry of Education is currently negotiating payouts for the next school year, they are largely insufficient.

The MNA says she wants the Quebec government to financially compensate, without delay, families who have experienced service disruptions over the past year and who have had to find alternative solutions.