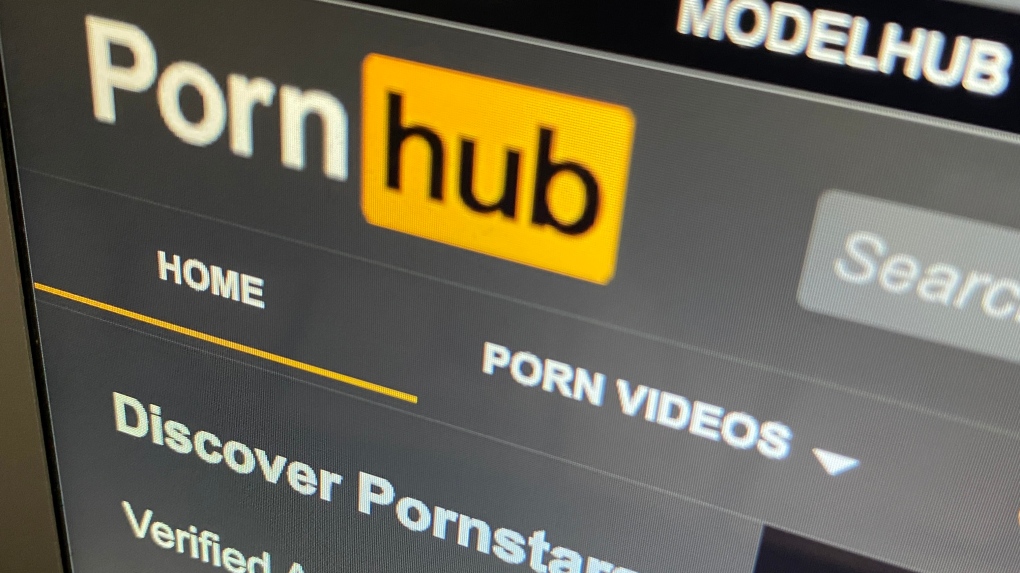 MONTREAL -- Pornhub’s online traffic has plummeted in recent weeks amid controversy and ongoing lawsuits for allegedly hosting videos including minors and non-consenting adults on the site.

What was once the world’s most popular adult website has dropped to third place, behind xvideos.com and xnxx.com, according to an online traffic tracker.

From December to January, there were about 694 million fewer visits to the site, according to the tracker. In the US, where about a quarter of Pornhub’s traffic comes from, clicks decreased 25 per cent.

Meanwhile, engagement on other top sites was stable or increased over the past two months.

Days later, MindGeek executives David Marmorstein Tassillo and Feras Antoon delivered their own testimony in front of the committee. They said they were investigating Fleites’s case.

“We're trying to create a safe environment for people to consume adult content, and we understand there are people out there that are trying to misuse these platforms,” said Tassillo.