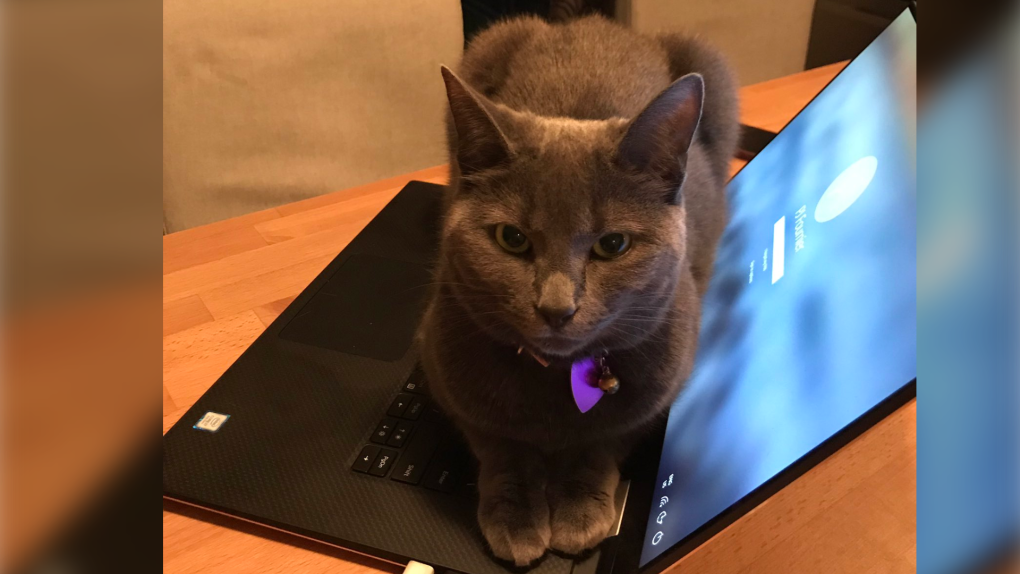 Philippe J. Fournier's cat Shiva "has had it with this election" and has even decided to start interrupting live reports. SOURCE Twitter

MONTREAL -- Poll analyst Philippe J. Fournier is in the midst of the busiest time in his schedule as the creator of 338Canada.com and Quebec125 tries to make sense of the 2019 election.

One member of his household, however, is not impressed.

Shiva, Fournier's shorthaired cat, interrupted the analyst who was doing a live interview with CPAC, and is a constant presence while Fournier is trying to work.

Shiva is not alone in making sure the analyst has a feline opinion while digging through the numbers in all the ridings.

"She's actually the most annoying one, but I don't have any pictures because she moves to fast," said Fournier. 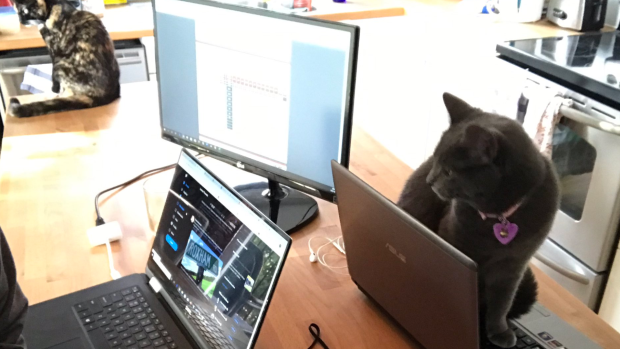