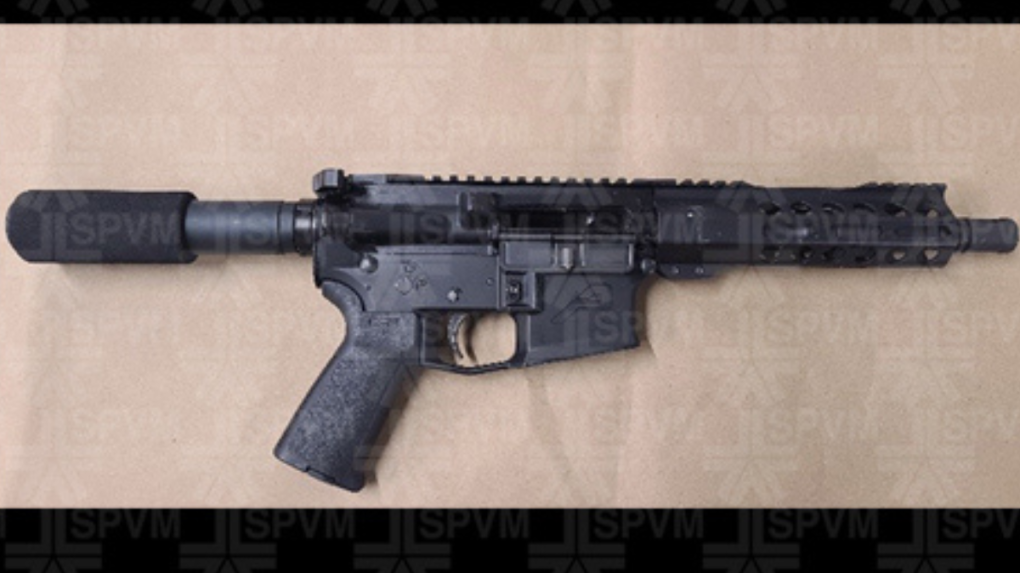 Montreal police (SPVM) seized an AR-15 rifle along with handguns, cocaine, crystal meth, and other drugs and $1.3 million in a major operation they say dismantled a trafficking network. SOURCE: SPVM

The Montreal police's (SPVM) anti-gang squad has seized "a significant quantity" of weapons and drugs in a joint-department operation running from Toronto to Quebec.

Five suspects have been arrested after officers dismantled a drug and weapons trafficking network bringing supplies from the Toronto area and selling them in Montreal. 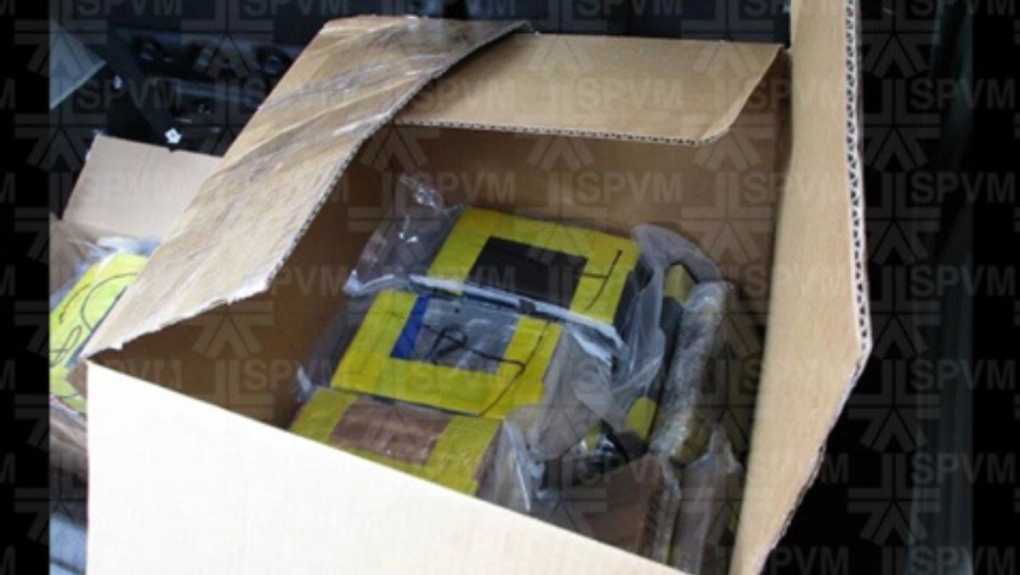 A massive amount of drugs, including cocaine, methamphetamine tablets, and crystal meth, was seized by officers working out of the SVMP. SOURCE: SPVM

The suspects were arrested between May 26 and June 21. They include a 28-year-old female and four males between 26 and 42.

"Two of them, Sami Hashemi and Rudy Louis Etienne, remain in custody for possession of firearms, while the others have been released pending further proceedings," the SPVM said in a press release.

All suspects were known to police.

Police are asking anyone with information on drug networks, weapons trafficking or other useful tips to contact the Montreal Info-Crime line at 514-393-1133.

The Taliban on Monday marked a year since they seized the Afghan capital of Kabul, a rapid takeover that triggered a hasty escape of the nation's Western-backed leaders, sent the economy into a tailspin and fundamentally transformed the country.

An Iranian government official denied on Monday that Tehran was involved in the assault on author Salman Rushdie, though he justified the stabbing in remarks that represented the Islamic Republic's first public comments on the attack.