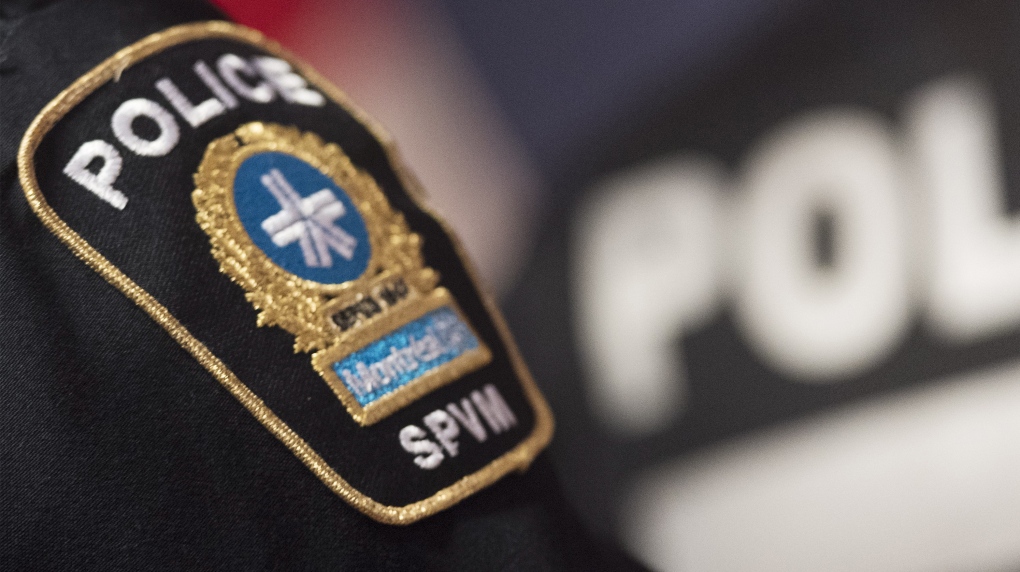 MONTREAL -- Montreal police are seeking the public's help in identifying a suspect in a violent assault at a metro station last January that left the victim with serious injuries.

Police say the incident happened on Jan. 29 around 4 p.m. at the Universite de Montreal station. The suspect punched and kicked the victim, who suffered head and chest injuries. Surveillance cameras captured the suspect and police have released video footage in the hopes it will lead invesigators to him.

The suspect is described as a dark-skinned male who is approximately 30 years old, according to police. At the time of the assault, he wore a grey coat with black zippers, black pants, and black and white sneakers. He also spoke to his victim in English.

Police said in a news release the suspect allegedly entered the underground system at Acadie station and then took the metro towards Snowdon. He got off at the Universite de Montreal station after committing the assault in the subway car.

He allegedly fled in a cab from an unknown company with a license plate beginning with FR07.

Anyone with information about the incident is asked to call 911 or their local police station. It is also possible to make an anonymous and confidential report with Info-Crime Montreal at 514-393-1133.