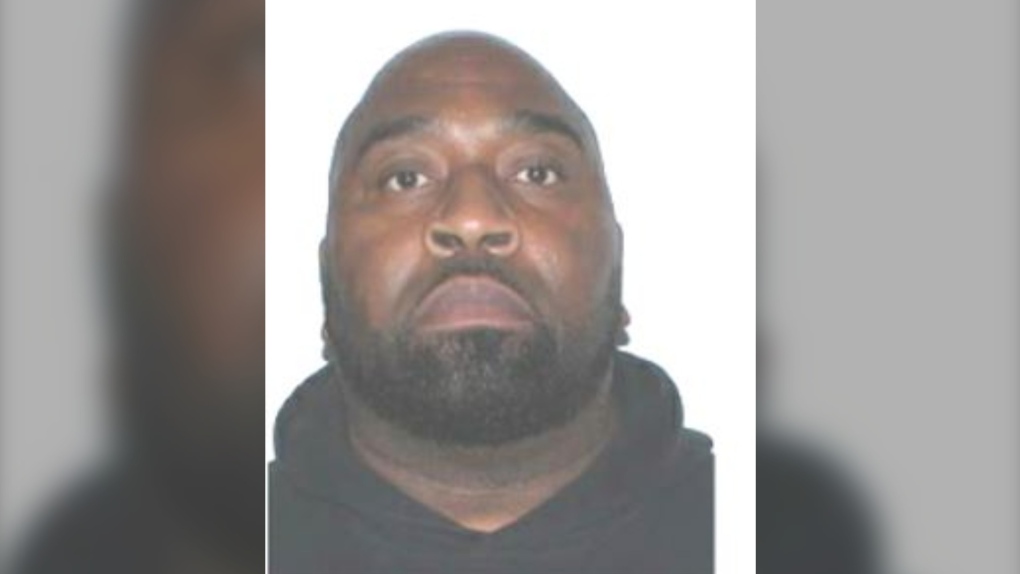 MONTREAL -- Longueuil police are searching for potential victims of a Quebec actor known as Gouchy Boy who has been charged with sexual assault against two women.

Investigators are asking the public for help in tracking down people who may have been victims of Chijoke Onyechekwa Ugochukwu.

Two police complaints have been filed against the 48-year-old Saint-Hubert resident regarding sexual offences against two women, aged 38 and 39.

The actor plays a prison warden on the popular Quebec series Unité 9 and has appeared on several other television shows and films.

Police say the man was arrested on March 9 and on Aug. 27 by Longueuil police investigators in relation to these two incidents that allegedly occurred between 2016 and 2018 in Brossard. The complaints were made in 2019 and 2020.

Because the case deals with more than one alleged victim, the unified police command unit coordinated by Quebec provincial police has been deployed to pool resources.

Police say the investigation has led them to believe there may be other victims.

Investigators are asking anyone with information on this case to call (450) 463-7211. All information will be treated confidentially, said police.