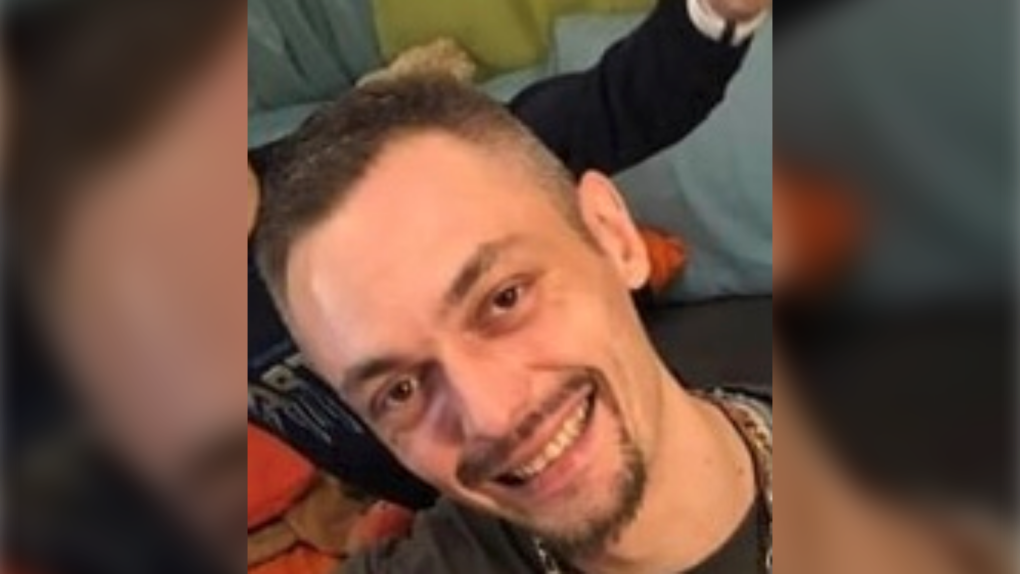 MONTREAL -- Montreal police are asking for the public's help looking for a 32-year-old man who suddenly dropped out of touch with his family and friends on Wednesday, which police say is out of character.

Dmitrii Gusev was last seen on Wednesday morning and investigators say they have reason to fear for his safety.

He's described as 155 pounds and six feet tall, with brown eyes and brown hair. He has a tattoo of a bird on his left shoulder and a scar on his abdomen.

The last time he was seen he was wearing grey jeans, black sneakers, a dark grey knit sweater and a grey sport coat with brown zippers.

He often frequents Ahuntsic-Cartierville and the St-Sulpice area, police say, and he could be traveling in a black Volvo.