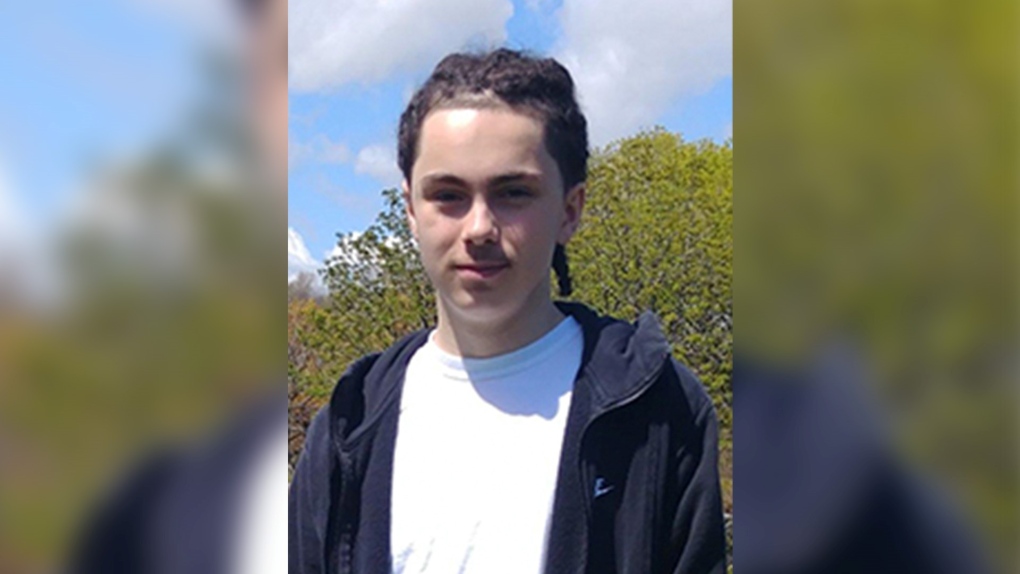 MONTREAL -- Montreal police are asking for the public's help in locating Brady Mac Killop, 15, who has been reported missing.

Killop is described as slim with light skin. He is 5'7", weighs about 120 lbs, and has brown hair and eyes.

He was last seen wearing a black hoodie and light blue jeans.

He left his family's home in Montreal's Southwest Borough on June 14 and has not been seen or heard from since.

His family fears for his safety.

Anyone with information can communicate with police by dialing 911. For those wishing to stay anonymous, Info-Crime will accept confidential tips at (514) 393-1133 or online.