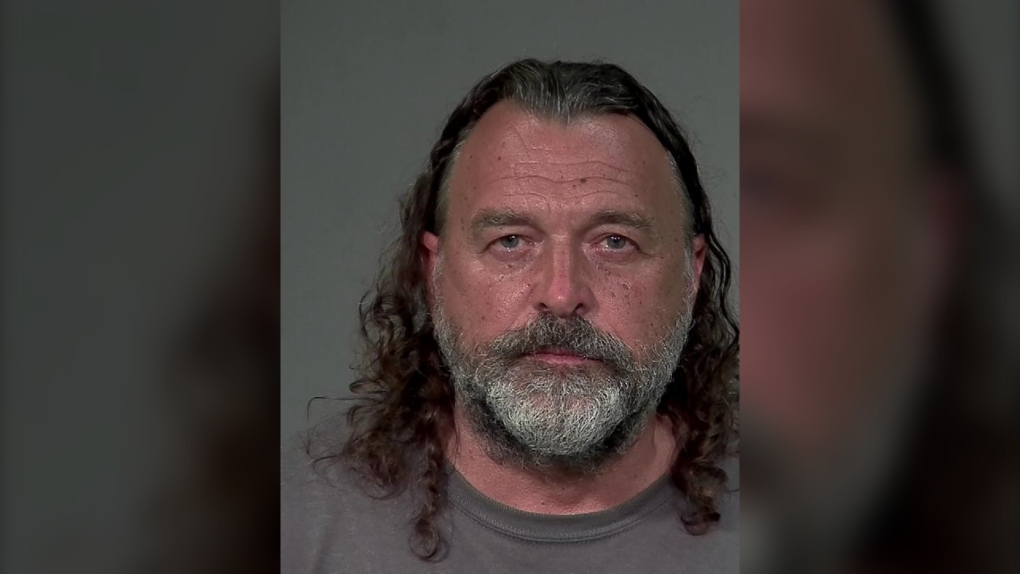 MONTREAL -- A onetime well-known member of the "Raelian" cult is facing a charge of sexual assault in a case dating back to the 90s, and Montreal police are now asking other potential victims to come forward.

They provided no further details about the accusations in a news release Monday but said they're looking into "a sexual assault case that occurred in the 1990s."

"Lear" is "Raël" backwards, some Rael-watchers have pointed out. Potvin, now 57, was a high-profile member of the cult for years, telling the Globe and Mail in 2001 that he was the right-hand man to Raël, the cult leader, and was officially also a Raelian "bishop" and "continental head" for North America.

Montreal police didn't mention Raelians in the release, however, and told CTV they are simply looking for potential victims, regardless of the context where they met Potvin.

"It's not an investigation around this movement or anything."

Potvin told The Globe and Mail that he became a Raelian at age 14 after a neighbour in his hometown gave him a copy of Rael's first book, The Message Given by Extra-Terrestrials.

Raelians believe that aliens put humans on Earth as an experiment, and that cloning is the key to immortality.

It's clear from Potvin's media interviews that he was a member of the group through the 1990s, the same era that Montreal police are looking into.

The cult used to have tens of thousands of members worldwide and was based in Quebec. The Raelians largely dropped out of the public eye after the early 2000s, but they do still exist, VICE News reported last year.

It's unclear if Potvin is still connected to the group. In 2019, French-language news outlet QMI interviewed a man by the same name and nickname about his battle, as a landlord, to exterminate bedbugs and cockroaches.

He said he owned 60 buildings in Montreal, more specifically in the neighbourhoods of Saint-Laurent, Villeray, Saint-Michel and Hochelaga, and that he had been a landlord for at least 15 years, meaning dating back at least to 2004 at that point.

He even got an exterminator's licence in order to keep down the costs of pest-fighting, he said at the time. He called his new business "Zen Extermination," saying it was a nod to how he was trying to make life more peaceful for his tenants.

Police are asking anyone who might have been victimized by him to go to their local police station or to directly call the sexual assault unit of Montreal police at 514-280-8502.

People may also make anonymous, confidential calls to Info-Crime Montréal at 514 393-1133 or online at infocrimemontreal.ca.