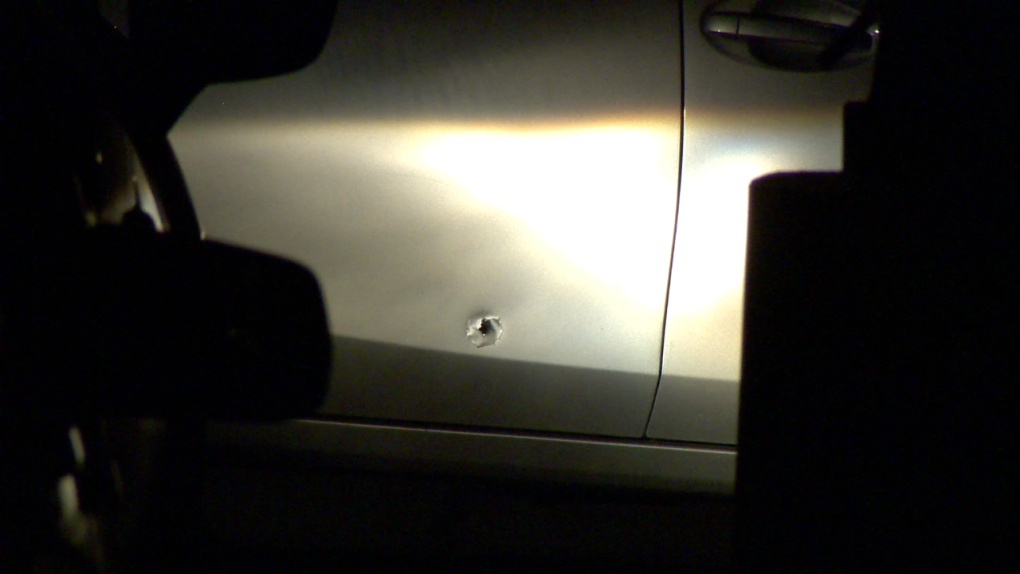 Shots were fired at a taxi in Saint-Henri on Tuesday, May 26, 2020 / Cosmo Santamaria, CTV Montreal

MONTREAL -- Gunshots were fired in the city’s Sud-Ouest borough late Tuesday night following a dispute between a person riding in a taxi and a suspect who has yet to be located.

The client, a 30-year-old man known to police, and the taxi driver, aged 50, were not hurt.

The event took place around 11:45 p.m. on Cazelais Street near the Saint-Rémi Street intersection, in the shadow of the Turcot Interchange in Saint-Henri.

According to preliminary information, the shots were fired towards the client after he exited the vehicle. One of the taxi’s windows was broken by a bullet, and at least one other shot was fired on the vehicle’s door, Montreal police said.

Witness told me he saw a guy on bike w/gun and fired 4 shots at the passenger while he was getting out of the taxi then ran away. It happen near St-Rémi and Cazelais Street in Sanit-Henri. No one was injured. @CTVMontreal pic.twitter.com/1h3NA1jjah

A few minutes later, police found shell casings on the scene. The suspect had already fled the scene by the time police arrived. 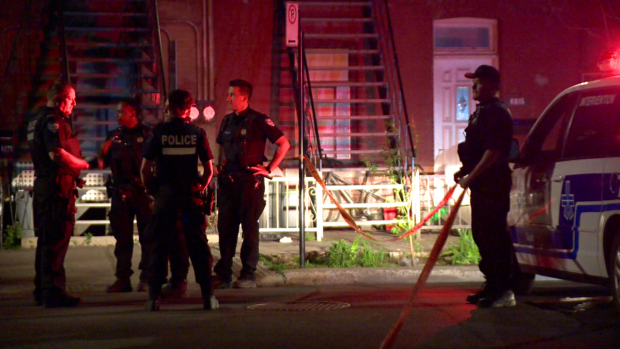 Investigators and the SPVM’S canine unit will examine the scene on Wednesday to better understand the circumstances surrounding the event.

This report by The Canadian Press was first published May 27, 2020.