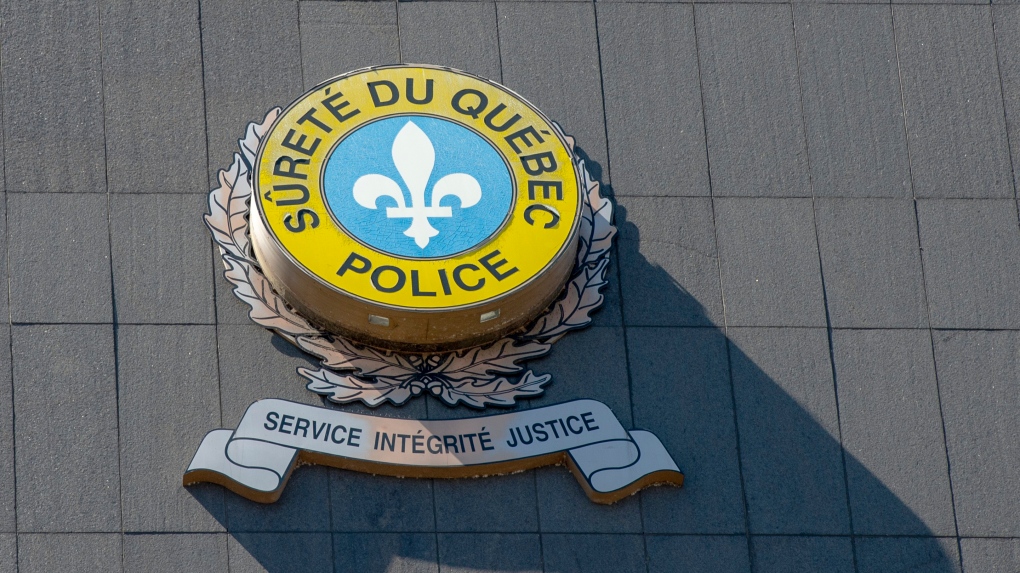 MONTREAL -- It was a deadly weekend on Quebec roads, as several people lost their lives or suffered serious injuries on Saturday evening.

Serious accidents were reported in Estrie, Charlevoix and Bas-Saint-Laurent.

CAR IN THE DITCH

In Newport, in the Eastern Townships (about two hours east of Montreal), a man in his 30s was found unconscious in his vehicle in the ditch along Route 212.

He was transported to the hospital, where he was pronounced dead. An investigation is underway to determine the circumstances leading to the accident.

"We still do not know precisely when the accident may have occurred," said Surete du Quebec (SQ) spokesperson Catherine Bernard.

In the Charlevoix region, in Saint-Simeon (about two hours northeast of Quebec City), a quad all-terrain vehicle (ATV) rider lost his life.

Emergency services were called around 7:30 p.m. after an ATV wound up off the road at the end of rue des Tours.

Police arrived and found a man in his 20s, lifeless, trapped under his vehicle. The victim reportedly lost control of his ATV on a curve. His death was pronounced at the La Malbaie Hospital.

A collision scene investigator was dispatched to the scene to analyze the circumstances of the tragedy.

A little earlier, around 7:20 p.m., in Saint-Valerien in the Bas-Saint-Laurent (about two hours from the Maine border), the SQ had to intervene for a swerve on 6th St.

A pickup truck travelling in a straight line on dry pavement allegedly swerved. The driver, a man in his 50s, was alone in the vehicle and was taken to hospital in a condition deemed "very critical."