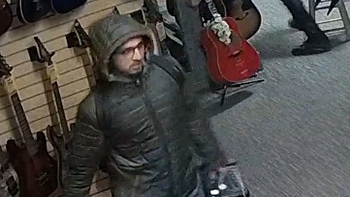 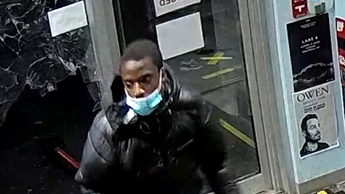 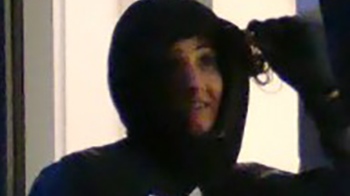 MONTREAL -- Montreal police have released a series of photos of suspects involved in the looting of stores on May 31.

Police are asking the public for help identifying the alleged looters and said a team has been set up to investigate several possible acts of vandalism, breaking and entering and theft.

The incidents occurred after a large anti-racism protest. Several people were videotaped entering Ste. Catherine St. stores through smashed windows and making off with merchandise, including Steve's Music Store.

Manager Lenny Lanteigne called the anti-racism demonstration “noble... and clearly far overdue” and that while it was unfortunate what happened to his store, “next to what some people are going through, this is nothing.”