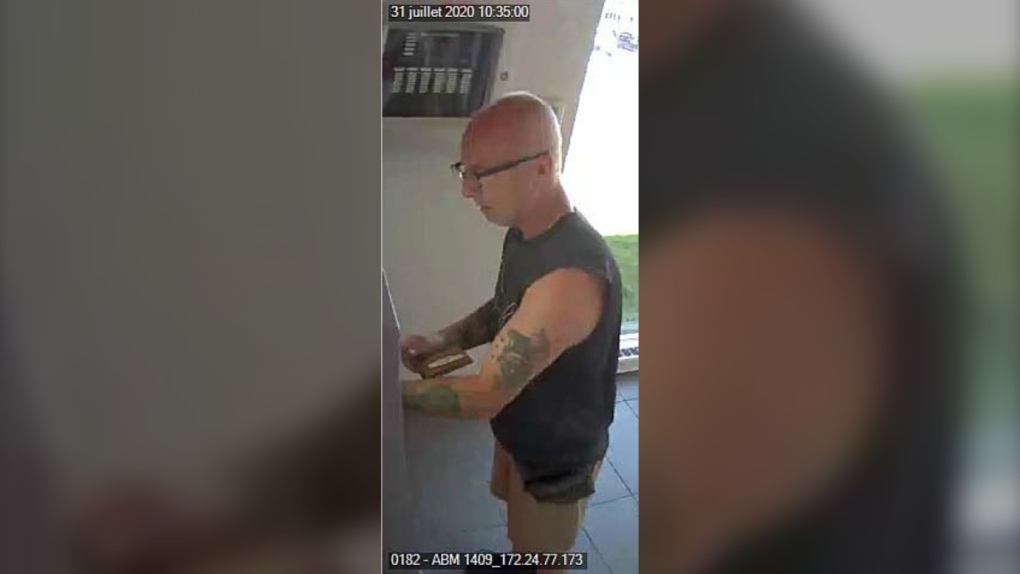 MONTREAL -- Montreal police are asking the public to keep a lookout for Claude Charbonneau, the 61-year-old suspected in two murders earlier this month.

On Tuesday they released new photos of Charbonneau: one taken on July 31, while he was withdrawing money from an ATM, and photos of the vehicle he's using, which they said is stolen.

They wanted to point out that the vehicle has damage to the rear bumper.

The two murders in which he's a suspect happened two days apart in NDG and Ahuntsic.