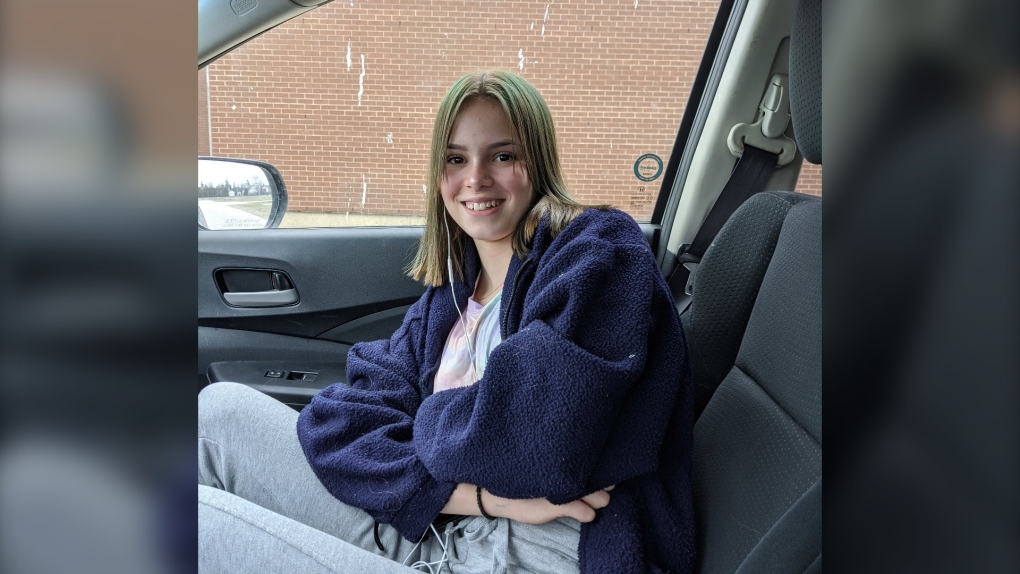 MONTREAL -- Police on Montreal's South Shore are asking the public to help find a missing 15-year-old girl who could have travelled as far as Calgary or Edmonton.

Longueuil police issued the statement Monday morning in hopes of finding Stephanie Robert-Cote. She was last seen on the morning of July 1 in Saint-Bruno-de-Montarville, an off-island suburb southeast of Montreal.

She could be in Calgary or Edmonton, police said.

Anyone who spots her is urged to call 911 immediately.