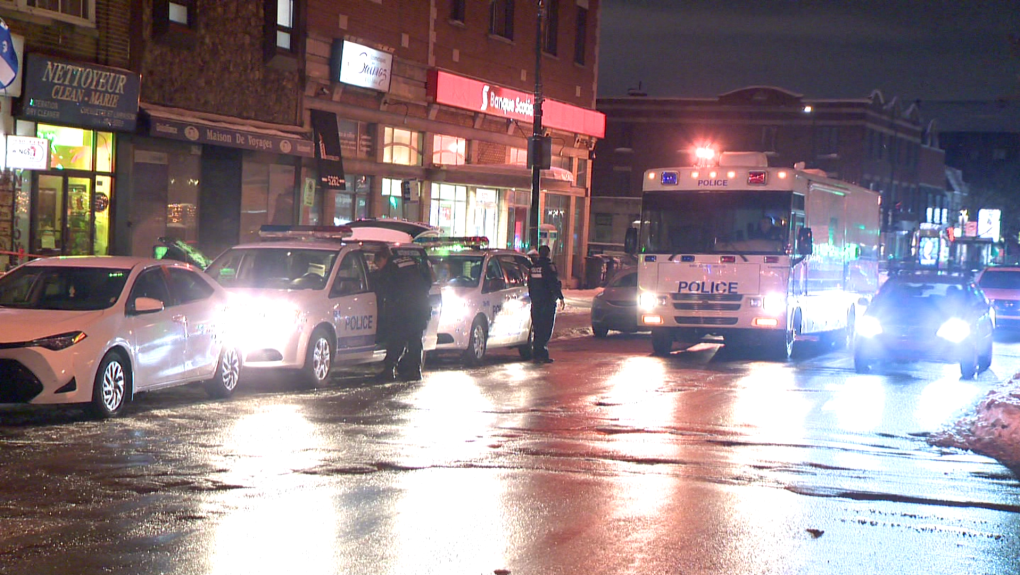 A man and a police officer have been reportedly injured in an altercation inside a Quebec cannabis store.

Quebec's independent police watchdog has launched an investigation after a police officer and a civilian were injured Monday evening in an altercation.

The Bureau of Independent Investigators (BEI) said in a news release that just before 6 p.m., an intoxicated man, 24, allegedly assaulted another civilian inside a Quebec cannabis store on Queen Mary Road in Montreal. The civilian was reportedly knocked unconscious.

According to the release, Montreal police arrived on scene, where they attempted unsuccessfully to use pepper spray to subdue the man.

The BEI said the man allegedly physically attacked one of the responding officers, who lost consciousness.

As backup officers attempted to control the man, he reportedly sustained a head injury.

The man was eventually handcuffed and taken to hospital, where he was reportedly unconscious.

The BEI said at the time of the publication of its press release, the extent of the injuries of both the man and the responding officer are unknown, though Montreal police confirmed the officer is in stable condition as of Tuesday morning.

Eight investigators with the watchdog are investigating the altercation.